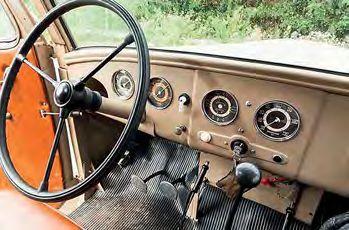 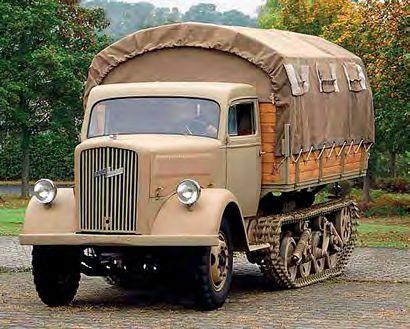 Unique is often a word bandied around without justification but in the case of this beautifully restored Opel ‘Maultier’ (Sd.Kfz.3a) half-track it is quite apt.

Reputed to be the only ready-to-start Opel- Sonder-Kfz 3a in Germany and the only vehicle based on Daimler-Benz L 701 in the world, it can be yours for around €280,000. During the restoration, all the missing components were reproduced according to their original dimensions, as were wearing parts like the ball bearings and seals.

The Maultier (mule) was built as a half-track by several firms including Ford and Klöckner- Deutz. All utilised standardised support frames with reconstructed tracks from captured British tanks, as well as newly-produced tracks made by order of the SS. More details at www.invaluable.com