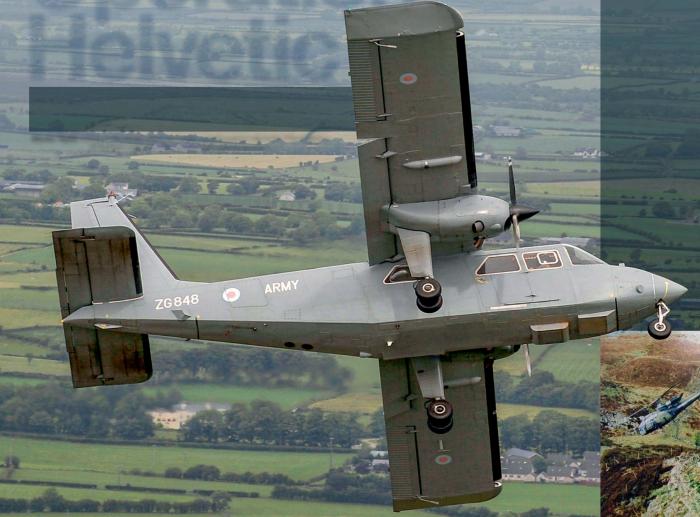 Islander AL1 ZG848 (c/n 2199) assigned to 651 Squadron over the Northern Irish countryside. The Islander has served in Northern Ireland since 1989; this 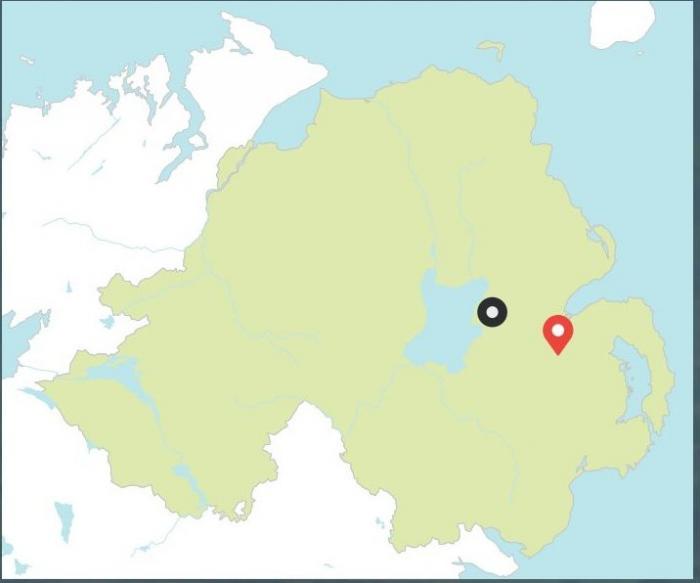 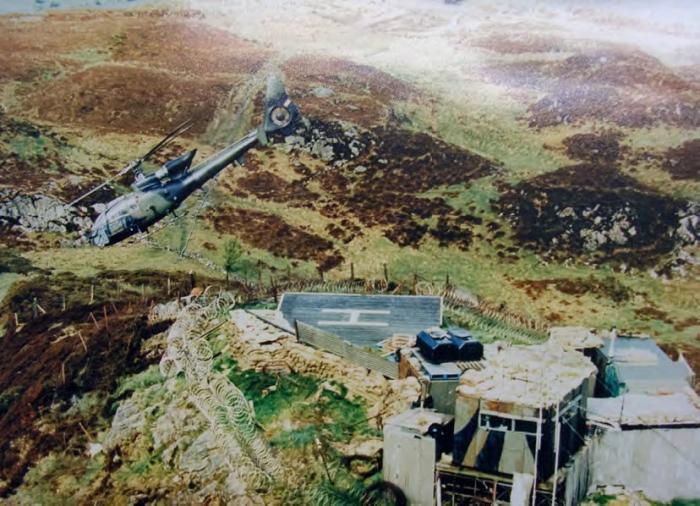 Below: Gazelle AH1 ZB671 (c/n 1958) operated by 665 Squadron, just after taking o_ from the helipad at Observation Post R12 on a remote South Armagh hilltop. During the Troubles, Gazelles were operated in the Province by various AAC squadrons, as well as the Royal Marines’ Commando Brigade Air Squadron. Private Collection

Operation Banner, the British Army’s peacekeeping mission in Northern Ireland during the conflict widely known as the Troubles, came to an end on July 31, 2007. Having been activated in summer 1969, to restore some form of order in the Province amid an outbreak of serious sectarian violence, it became the longest military campaign in the modern history of the British Army. With the reduction of terrorism in Northern Ireland after the start of a peace process in the mid-1990s, Banner was immediately superseded by a new support role for the British Army, on a greatly reduced scale, to assist the Police Service of Northern Ireland (PSNI) in its efforts to deal with continuing, small-scale terrorist activity.