Operation Pike the one that got away

Could an ambitious Anglo-French plan that came very close to fruition have crippled both the Soviets and the Nazis? Steven Taylor explores 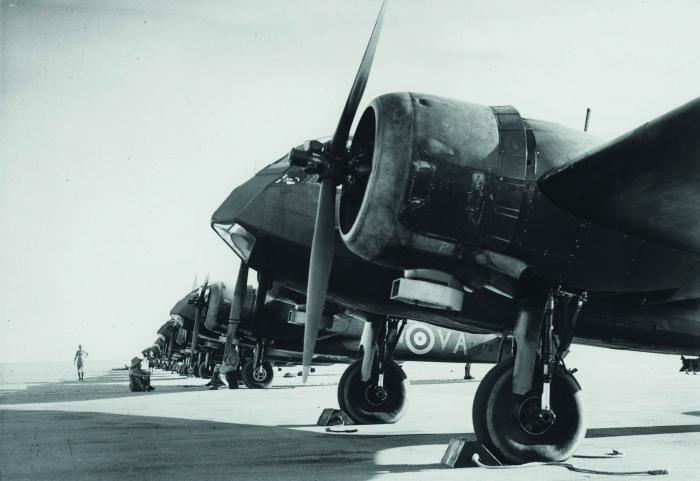 A LINE OF BLENHEIM MK.IS FROM 84 SQUADRON AT RAF HELIOPOLIS, CAIRO, EGYPT, IN LATE 1940. THE SQUADRON HAD PREVIOUSLY BEEN BASED IN IRAQ AND WOULD LIKELY HAVE BEEN SELECTED FOR OPERATION PIKE
84 SQN RECORDS

The atmosphere around the British Cabinet table that April morning was more tense than usual. After seven months of ‘Phoney War’, Adolf Hitler had finally broken the stalemate on the Western Front a week earlier by launching an invasion of Denmark and Norway