Our Friends in the North 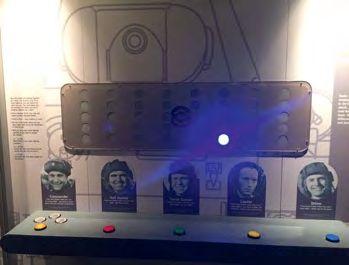 Full interactivity enables you, among other things, to test your team skills as a T34 Tank crew member 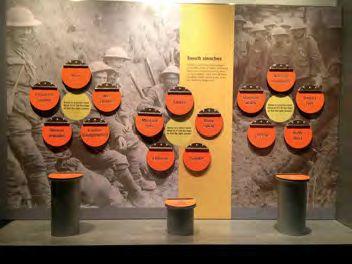 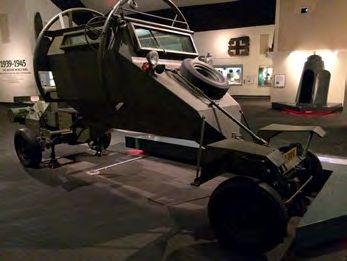 A 1979 Leopard Patrol Car, designed to keep its occupants safe from land mines. It had a V-shaped 8mm steel armour to deflect blast and 52mm bulletproof glass 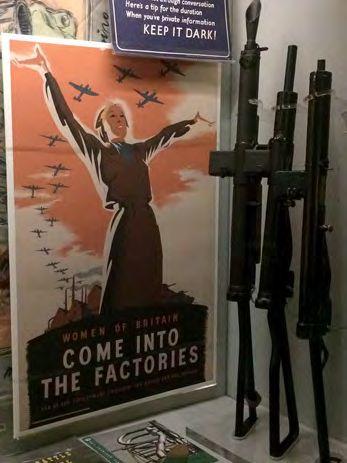 Printed material forms a large part of the collection including newspapers, propaganda and posters 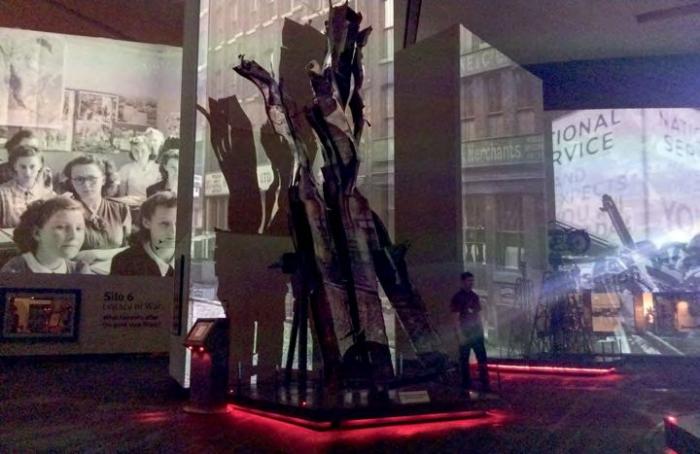 The Imperial War Museum North covers a wide range of conflicts from before the turn of the 20th Century to the present day, including both world wars, the Cold War, the Troubles, the Holocaust, the Falklands War and the Gulf War. It deals with the politics of war, the mechanical and technical developments that conflicts around the globe have sparked, as well as the human casualties.