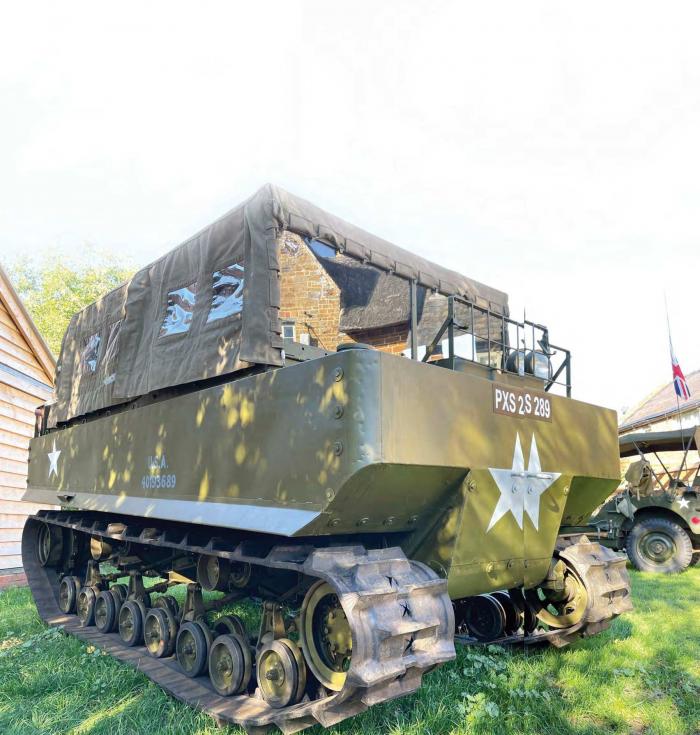 When the full canvas is installed on the vehicle, visibility is less than ideal 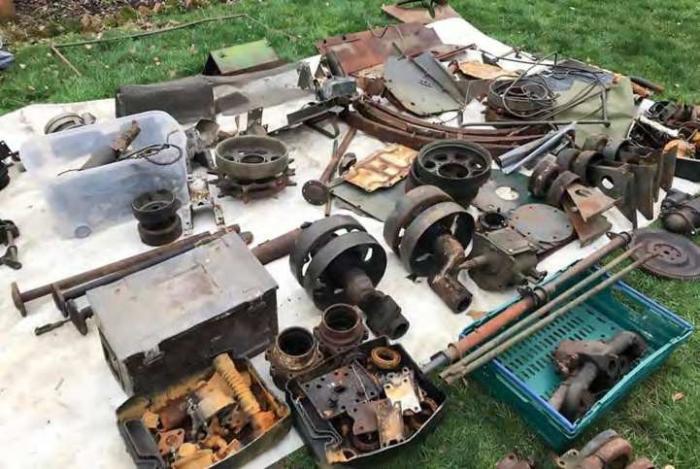 There is a Weasel there somewhere! Parts were relatively easy to find 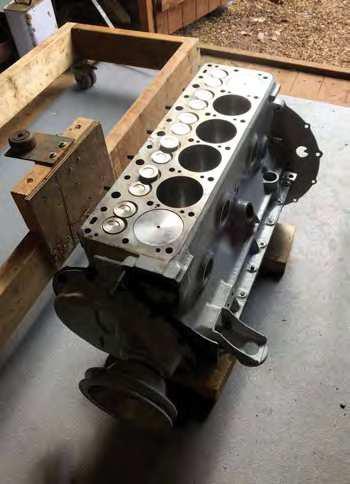 Having completed his first military vehicle restoration, a 1942 Ford GPW in 2014, Richard Barrick, who runs a decorating business in Northamptonshire, looked around for something unusual to tackle next.

His choice ultimately fell upon a Studebaker M29C Weasel. Built in 1944, Richard’s M29 saw post-war service with the Swedish Army, before being sold to a hunting lodge in the 1960s. Imported from Sweden as a project in the early-mid 2000s, it eventually became available in January 2019. He found the hull number under years of paint, and from there was able to research its original US Ordnance vehicle number.

“I’ve always fancied one,” said Richard. “They’re an easy way into the wartime tracked vehicle hobby, they’re not much bigger than a Jeep, weigh less than 2 tons and will fit in a normal car garage. Also, they’re easy to trailer about, and because of their rubber tracks you can use them on the road with a normal ‘H’ licence without worrying about chewing up the tarmac.”