A PANTHER FOR THE 21ST CENTURY

With the Bundeswehr looking to replace its ageing fleet of main battle tanks, Germany joined France in the Next Generation Tank Project 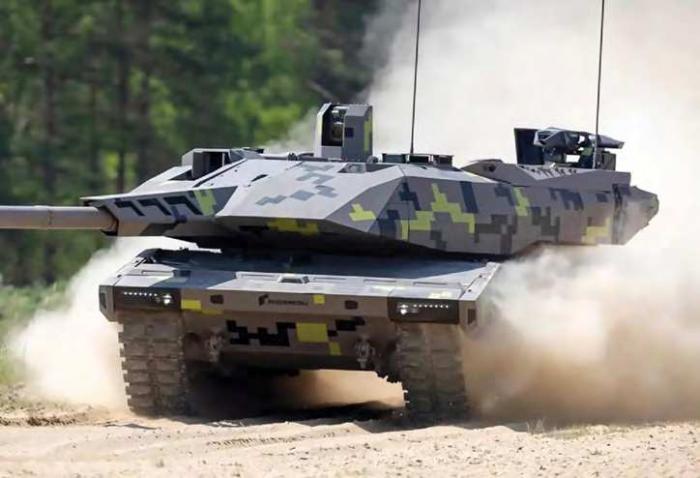 In May 2020, Rheinmetall, Krauss-Maffei Wegmann and Nexter Systems were awarded a contract for the design of a main ground combat system. The UK signed up as an observer.

A recent bombshell announcement by Rheinmetall caught many observers off guard, the company revealing the KF51 Panther on June 13 at Eurosatory 2022 Paris. This came as something of a revelation to many and it seems the decision to go public with the new tank was apparently prompted by the war in Ukraine.

The choice of the name is interesting, referencing the iconic Panther credited by many experts as the best all-round tank of World War Two.