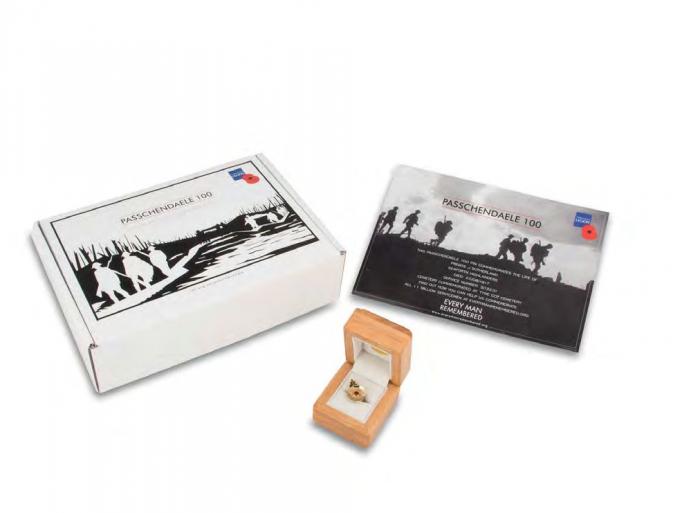 The Royal British Legion has released 60,083 limited-edition pins, to remember the 60,083 British soldiers lost during the 103 days of battle at Passchendaele in1917.

The pins are made from melted-down fuses from British shells fired during the battle. Each of the pins is decorated with enamel paint, which has been mixed with soil from the British front line, comes in wooden presentation box and with a commemorative certificate detailing one of the individual soldiers whose life was lost. All profits from the sale of the pins goes to help with the important work the charity does. 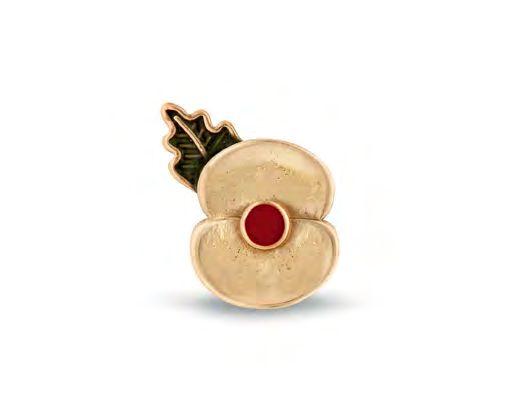