By Will Iredale 22nd September 2021
Regulars

The Elite RAF Force that Turned the Tide of WWII 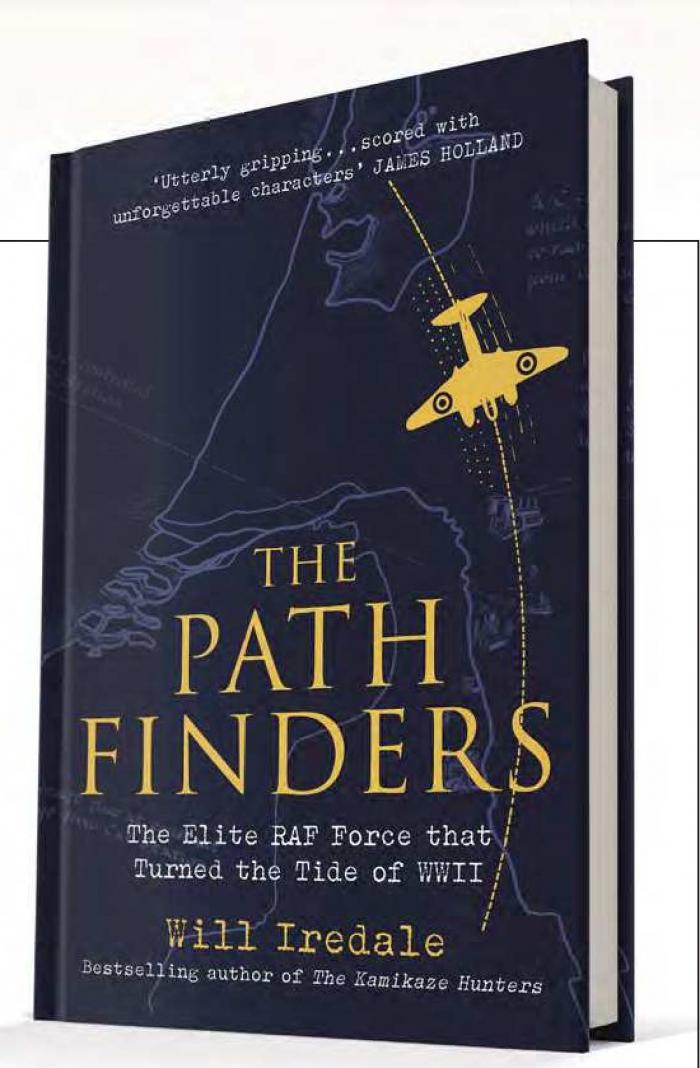 IREDALE BEGINS his extraordinary tale by introducing the courageous airmen, WAAFs and groundcrew of Bomber Command who were ordered into perilous action in the skies above Nazi Germany again and again. We read too of their families, who took on emotional flak, and discover how they coped when aircrews were killed in the name of duty.

One such story involves fresh-faced 29-year-old New Zealander Hector Pilling, who piloted a Short Stirling. Pilling had already flown 27 missions and hoped to reach the 30 required to complete his tour. Sadly, he wasn’t to make it. On his 28th flight, the law graduate was shot down during the illfated Mannheim raid of May 20, 1942, his Stirling hit over the Rhine by Freidrich Gutezeit’s Bf 110.

Such disasters helped convinced Bomber Command that change was needed if its bombers were to seriously contribute to the end of the war. Iredale writes: “The returning bombers touched down on airfields across England at around 4am.As the airmen were debriefed over cigarettes and rum-laced coffee, it became clear the mission to Mannheim had been a complete failure. Eleven RAF bombers had been lost, killing 46 men, with another 23 captured. However, just as concerning was that while 155 of the 200 aircraft that took off had reported hitting Mannheim, the bombing photographs from their onboard cameras revealed that most had dropped their bombs on forests or open countryside.”