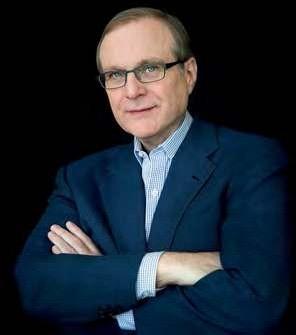 Paul G Allen, co-founder of software giant Microsoft and one of the world’s foremost collectors of historic military equipment, died of non- Hodgkin lymphoma on 15 October, aged 65. Allen, who helped pioneer the personal computing revolution, was also passionate about Second World War history, creating the Flying Heritage & Combat Armor Museum in Washington State. He invested countless millions of dollars in the collection, said to be one of the finest privately owned museums on the planet. Exhibits include dozens of airworthy aircraft, such as a de Havilland Mosquito, and tanks from around the world. An original Junkers Ju 87 Stuka and a Messerschmitt Me 262 jet are just two of the current projects that are under restoration to fly. It is thought that the museum’s good work will continue, as a living legacy to its founder.