THE SIEGE OF ESHOWE

Lost among headlinegrabbing battles, an unsung garrison cut off by the Zulus faced 71 days under siege. Gerry van Tonder describes the stand of Britain’s forgotten defenders during the Anglo-Zulu War 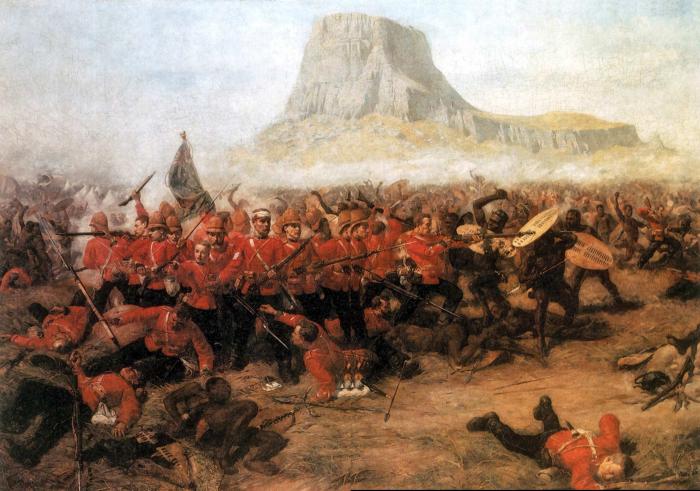 For the British, the Zulu War had brought mixed fortune. There had been a shocking massacre of 1,300 British and native troops at Isandlwana, while a tiny garrison forged unlikely victory at Rorke’s Drift.

But, by April 1879, it appeared the men in red had the upper hand. On April 2, 6,000 soldiers, supported by two Gatling guns, two 9-pounder cannon and a rocket battery, smashed a Zulu Impi at Gingindlovu. Just 20 miles away, a beleaguered garrison clung on for relief – would Lord Chelmsford arrive in time?

Months before, on January 22 – the same day Isandlwana and the Defence of Rorke’s Drift began – that same garrison first met the Zulus. At 8am, a company of the Natal Native Contingent encountered the left ‘horn’ of a Zulu Impi. It was the beginning of the Siege of Eshowe.