David Garden looks at the history of the AMX-VCI

Many successful armoured vehicles are converted to equally successful variants. These use the chassis of the original to produce another type or types of armoured fighting vehicles. The French AMX-13 light tank spawned a variety of vehicles including self-propelled guns and as pictured here, an armoured personnel carrier/infantry fighting vehicle (APC/IFV), the first produced by France. 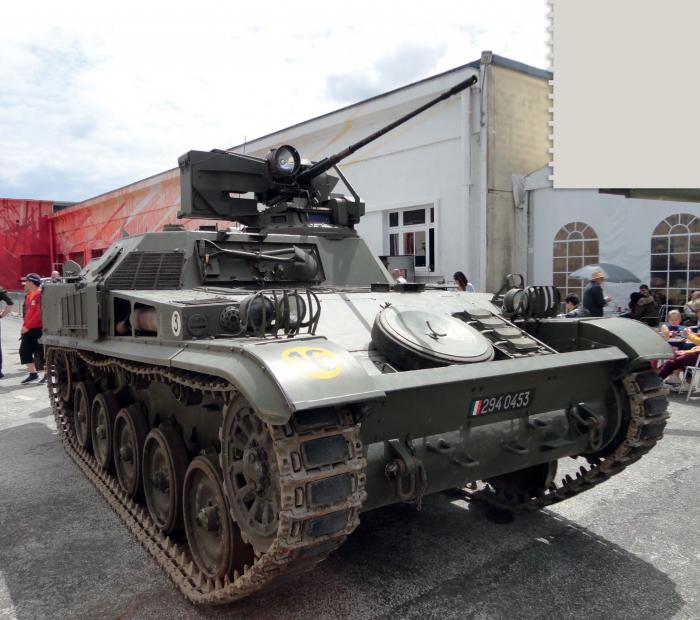