Museum of the Month Brooklands Museum 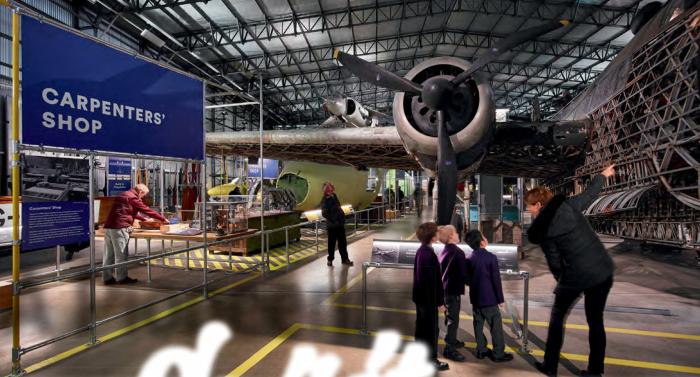 Brooklands Museum is in Surrey

Brooklands in Weybridge, Surrey will be known to many as the world’s first purpose-built racing circuit and home of British aviation where more than 18,000 aircraft were first flown, built or tested.

Since it opened in 1907 it has endured two world wars and on September 4, 1940, the Vickers aircraft factories were the target for the German Luftwaffe which resulted in 89 deaths and many injured workers.

The scars of this conflict can still be seen at the Brooklands Museum today which occupies 32 acres of the original site.

There are three sets of air raid shelters, a Bofors anti-aircraft gun tower and a pill box used by the Brooklands Home Guard.

Inside the restored World War Two Bellman hangar, now re-interpreted as the award-winning Brooklands Aircraft Factory, is the world’s only surviving Wellington Bomber that saw active service, a Hawker Hurricane and, with its original 1917 Clerget rotary engine, a Sopwith Camel.

One of the highlights on the museum’s calendar each year is the Military Vehicles’ Day.

This year it takes place on Sunday, November 17, and motorcycles, Jeeps, carriers, trucks and every conceivable vehicle and apparatus that has a connection with conflict over the past hundred years or more are welcome.

Visitors to the site will be able to chat to owners and re-enactors who often come dressed in period clothing with some setting out their collections and displays.

In addition to this, there will be live demonstrations on the punishing terrain of a 4X4 course which is accessed by a shuttle bus, while back on the museum site, the famous Test Hill will beckon only those drivers brave enough to tackle the summit.

This is always a crowd pleaser and a rare chance to see these vehicles in action at such close range.

Usual admission prices apply. Visitors will also get access to all Brooklands’ attractions allowing for further discovery of the pioneers of speed, flight and adventure at the birthplace of British motorsport, aviation and home of Concorde. 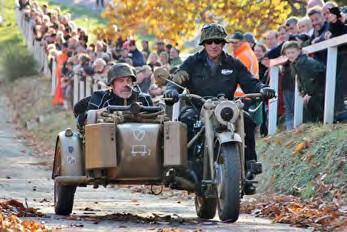 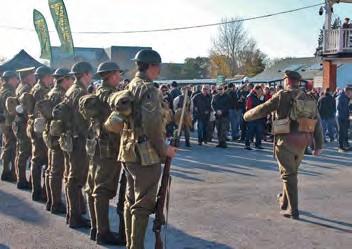 Re-enactors at the museum 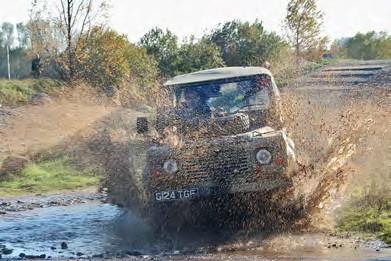