The Porsches that Fought 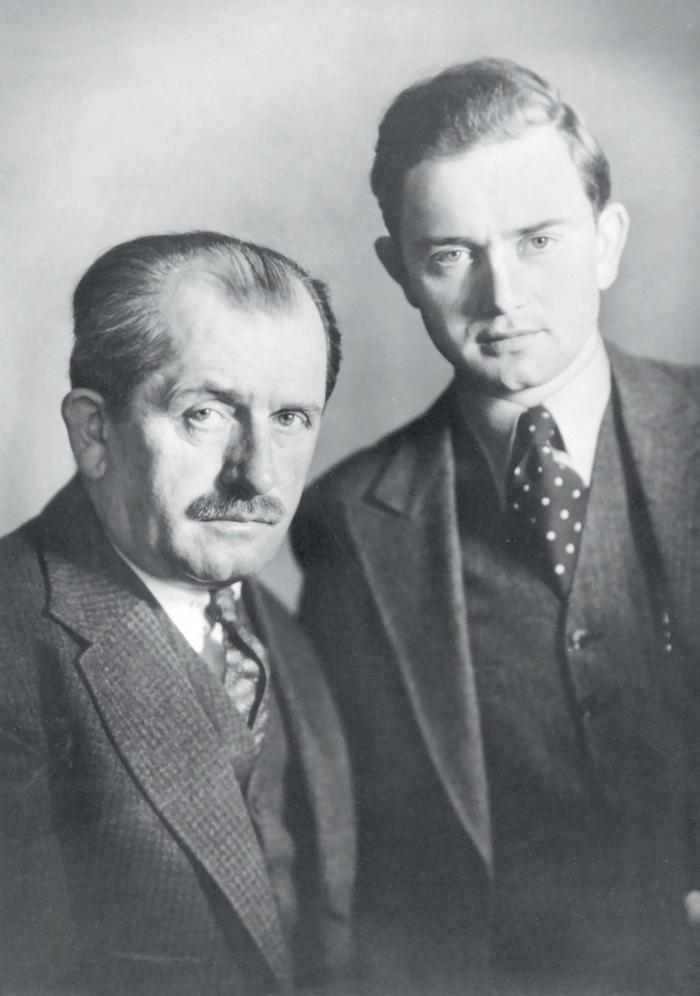 Ferdinand Porsche and his son, Ferry, in 1934. Both would be imprisoned after the war by the French, accused of being war criminals
pictures archive

The name of Porsche is now inextricably associated with sports cars. But it wasn’t always that way. The German sports cars that carry the family name didn’t appear until 1948, beginning with the 356 model and then progressing to the 911. The 356 was largely the work of Ferry Porsche, albeit backed up by a talented team of engineers, while the 911 can thank his son Butzi for its creation. But before Ferry and Butzi, there was Ferdinand. Doctor (Ingenieur Honoros Causa) Ferdinand Porsche -his more formal title, awarded in 1917 by the Vienna University of Technology – was the father of Ferry and grandfather of Butzi, and is regarded as probably the 20th century’s greatest automotive engineer.