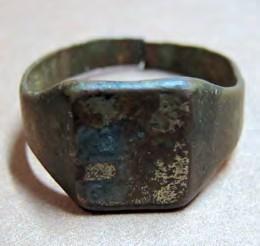 THE SALERNO 1943 Association has helped to enable the identification of another British soldier found by the Italian research team on ‘Hill 270’ near Salerno, a location occupied by German troops during the Second World War and the scene of much bitter fighting.