The PRINCE who was DESPERATE to FIGHT

Part I of II

A man who ultimately became known for scandal, Edward, Prince of Wales, first piqued public interest by spending time in the trenches. JOSHUA CASPER examines how World War One sparked Edward’s rise as a royal popular with the masses 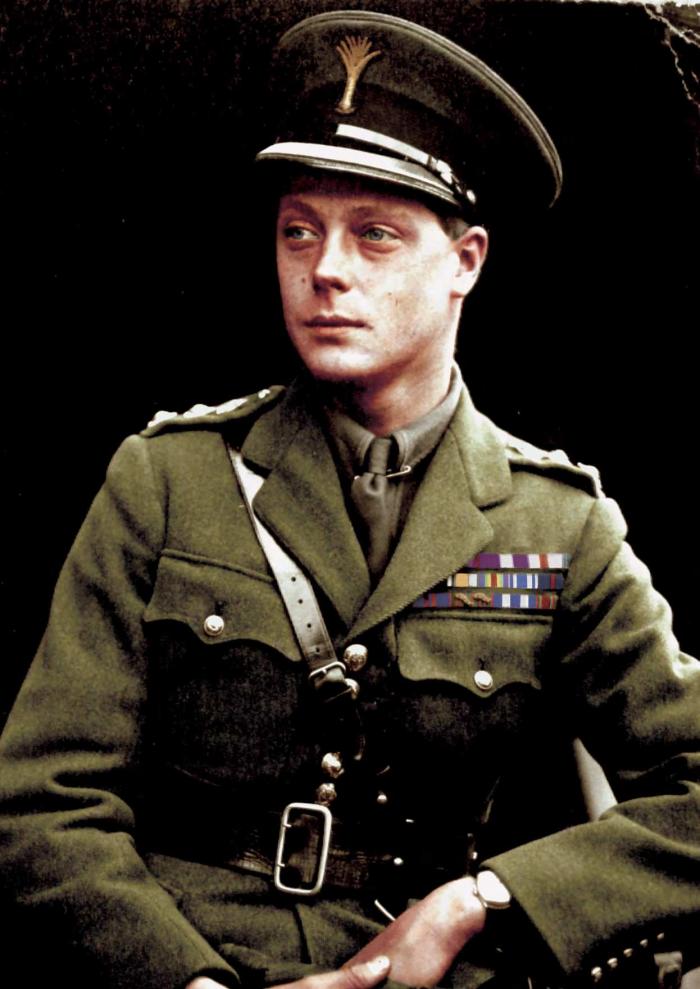 On November 21, 1919, Edward, Prince of Wales, laid a wreath at the grave of former American President Theodore Roosevelt in Sagamore Hill, New York. It was the culmination of a whirlwind tour filled with sombre memorials and jubilant celebrations. The prince’s tribute was to a man who embodied his every unfulfilled desire – President Roosevelt had forged his own path and sowed his own destiny, while the young prince had been denied the freedom to do the same.