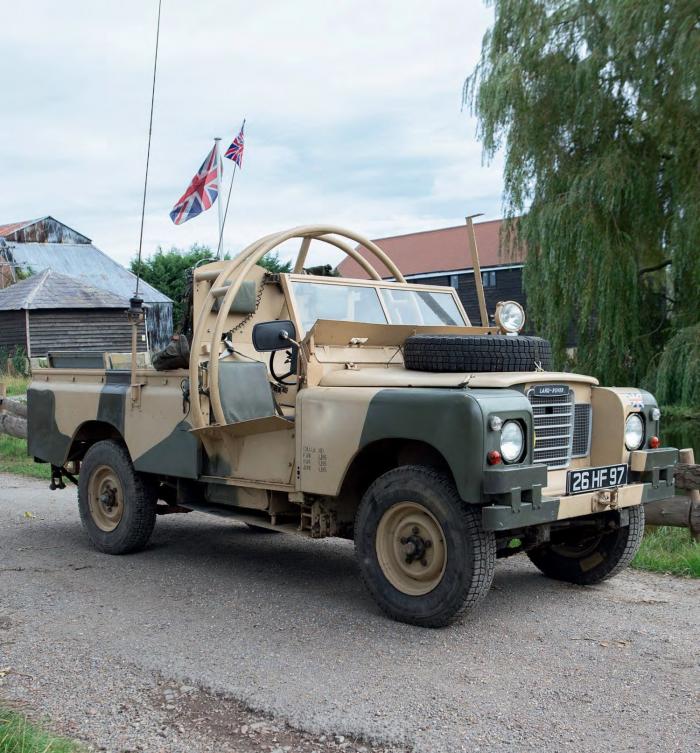 OPPOSITE: The vehicle saw use during elections in Zimbabwe and Namibia

There are an estimated 30 million land mines strewn across at least 18 African countries. The International Committee of the Red Cross offers up the following figures for some of those most affected: Angola, more than nine million; Mozambique, up to two million; and Somalia, one million. Ethiopia, Eritrea and Sudan also face severe problems while countries like Rwanda, Liberia and Libya all have issues. Zimbabwe is another country still dealing with the destructive legacy of these indiscriminate killers – more than 2.5 million were laid during the country’s War of Independence, both by the Rhodesian Army and the insurgents they were fighting.