David Fletcher looks at the variants of the Humber, the World War Two-era armoured car 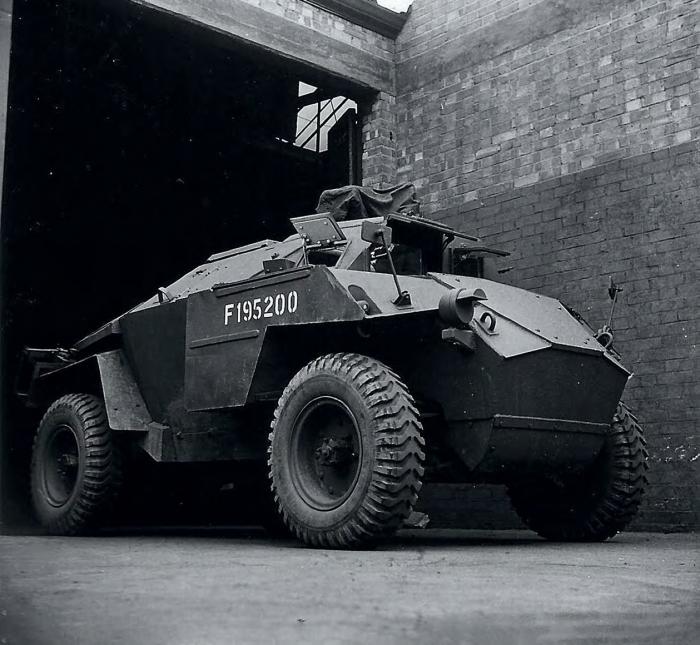 Photographed from a low angle, this image shows a Humber Scout Car with the machine gun mounting shrouded
pictures archive

Thomas Humber began making bicycles in the 19th century and opened a factory in Coventry, perhaps when he became involved in Harry J Lawson’s ‘Empire’. Our interest, however, dates from World War Two, by which time Humber had become a significant part of the Rootes Group, building cars aimed at the upper end of the market.