Weston-super-Mare and its seaside surrounds are peppered with relics of airborne conflict. Robin Whitlock discovers a rich Somerset seam of aviation heritage. 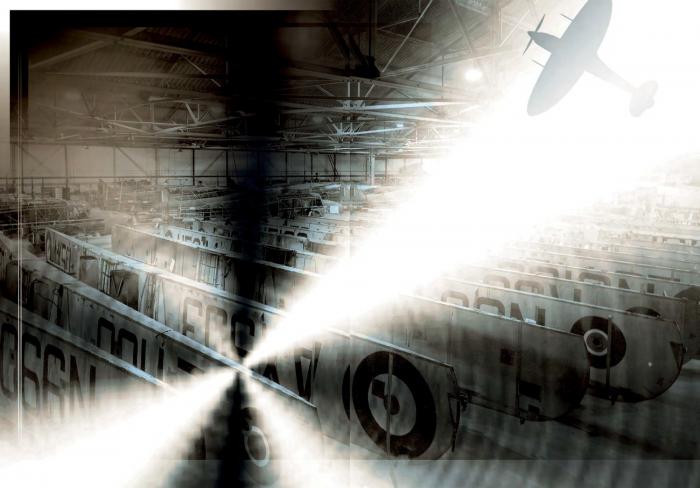 On the western edge of Hutton Moor, Westonsuper- Mare – a flat expanse that is rapidly being encroached on by new housing – stands a seemingly unremarkable warehouse. This somewhat forlorn structure, set amid a ragged collection of other buildings, perceivably dates from the Second World War era. Collectively, these sheds were once part of Oldmixon aircraft factory, where Bristol Beaufighters were made in serious numbers. Immediately to the east, stretching all the way to the A371 Banwell Road, the large open space now reserved for housing, served as Oldmixon’s accompanying airfield – RAF Weston-super-Mare.