Putting a Holt to fake news

Fake news… more than a century later, there are books, websites and even television documentaries which state the first British tanks were just armoured Holt Tractors. Richard Pullen investigates 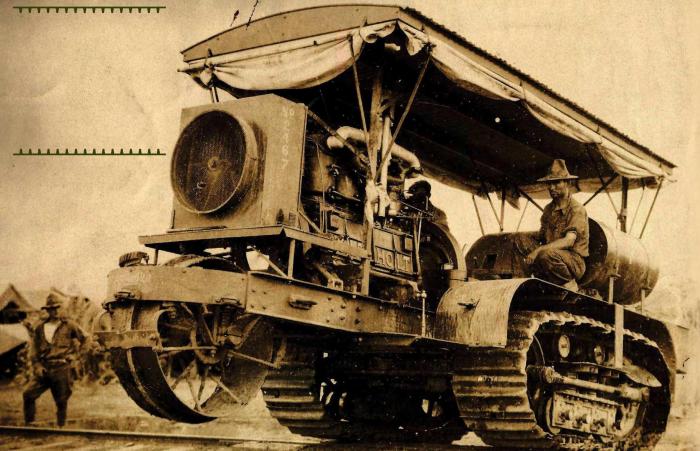 Fake news is everywhere nowadays. No matter where you look or wherever you get your news from, it’s always a good idea to double-check your sources. However, this is by no means a modern problem and there have always been people who want to twist the facts to suit their own story. On September 19, 1916, the New York Times included a short piece that hinted heavily that the new British tanks used just four days before on the Western Front, was an American tractor clad in steel and used against the Germans.

An officer of the Holt Manufacturing Co in Stockton, California said that “England bought 1,000 tractors here... They can go over anything”. He asserted that the new British tanks were in fact “of American type”.