Shortly before his death, Wing Commander Paul Farnes – then the sole surviving fighter pilot of the Battle of France and one of Churchill's honoured ‘Few’ – gave a rare interview to Melody Foreman 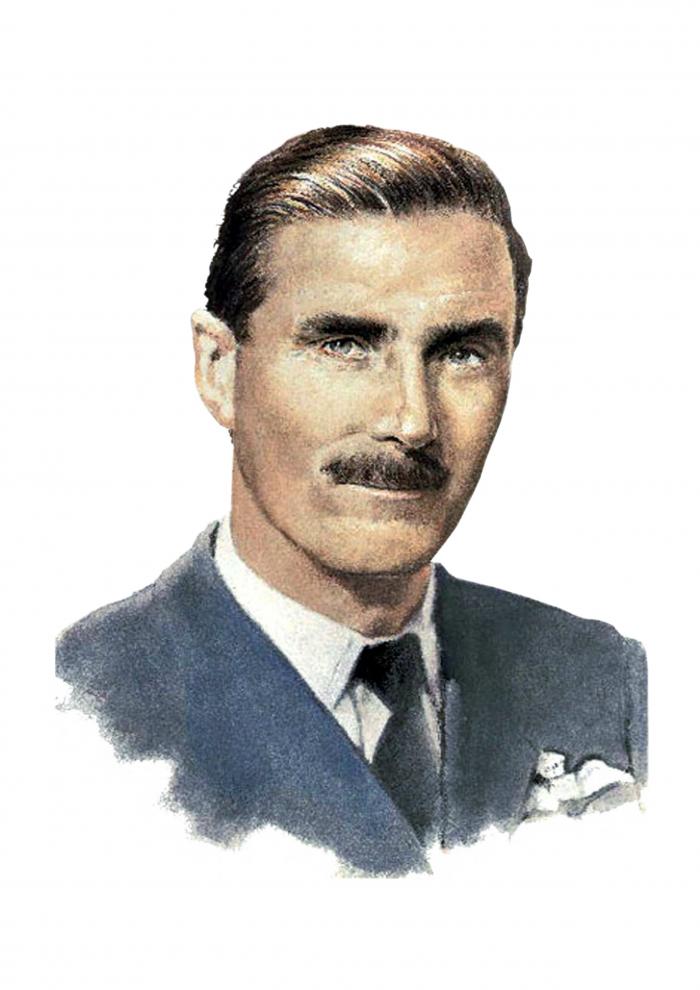 It was a glorious day to meet the rarest of heroes. A sky of cobalt blue nursed us with the balm of an early autumn breeze. The countryside was lush with the colours of the season. I arrived at the home of Wing Commander Paul Farnes DFM, not knowing this rare interview would become what is thought to be his last in print. And, there he was, standing in the doorway of his West Sussex cottage, overlooking the Goodwood Estate. Tall, elegant and exuding the dignified manner of a warrior-poet, he welcomed me through a hearty oak door. “I've just been mowing the lawn,” he said, and then quickly asked me to call him ‘Paul’.