Volunteers Sought for File Transfer to The National Archives

THE MINISTRY of Defence has told Britain at War it is seeking volunteers to assist them in their preparation of Second World War RAF Casualty Packs for transfer to The National Archives.

The packs, created between 1939 and 1945 following an incident or loss of aircraft or personnel, are a valuable resource to historians. The transfer commenced in 2013 but the number of packs involved (around 55,000), and the effort required to physically prepare them has limited the number actually transferred to The National Archives.

The MOD is therefore exploring the possibility of using volunteers and is seeking expressions of interest. Working at Portsmouth Naval Base, volunteers would prepare packs in accordance with TNA guidelines. There are no security clearance requirements and full training will be provided.

Volunteers would be expected to commit to a minimum of 4 hours per week in the period 0915–1645 Monday to Thursday for an initial period of at least 3 months, the prospective start for volunteers is September 2017. The role would be most suited to dexterous individuals with an ability to perform repetitive tasks to produce high quality work in accordance with set guidelines, and who enjoy working within a team. 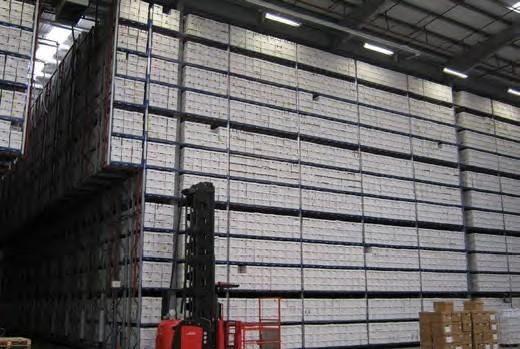 Some of the vast number of casualty packs waiting in storage

Expressions of interest should be sent by e-mail to DBSKIRecordsPubEnqTeam@mod.uk including a contact e-mail address and telephone number, or in writing to: MOD Records Office, PP34 20 Store, Gloucester Road, HM Naval Base, Portsmouth, PO1 3NH.

Applicants should be aware that the packs contain information (letters from next of kin, exhumation reports, photographs) that some people may find distressing. 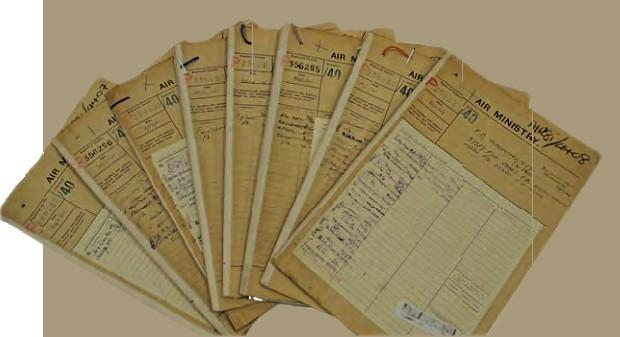 A selection of the files to be prepared for preservation.