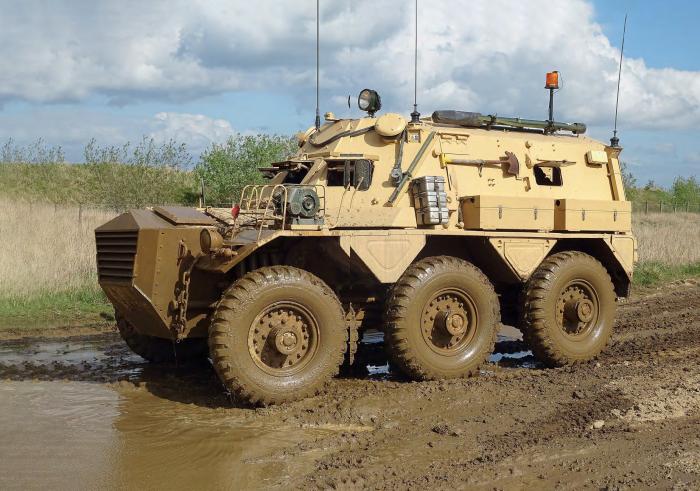 Heywood Tanks does not operate as a business. Instead, Dale Haigh, the man in charge, earns a living trading in granite and marble for worktops, while Dave Jeffryes has worked for him for around 15 years. Together, they have a long-standing interest in military vehicles. It started when they helped a friend get his collection going, but when the mate sold his vehicles, Dale and Dave decided to get their own. Of course, it did not stop at one and they now run a fleet of vehicles. At last count, they were up to nine including the Command Post Saracen pictured here.