Although still a schoolboy in 1939, Johnny Brunt was destined to become one of Britain’s most formidable soldiers. In the first of a two-part feature, Steve Snelling charts the beginnings of a superlative combat career 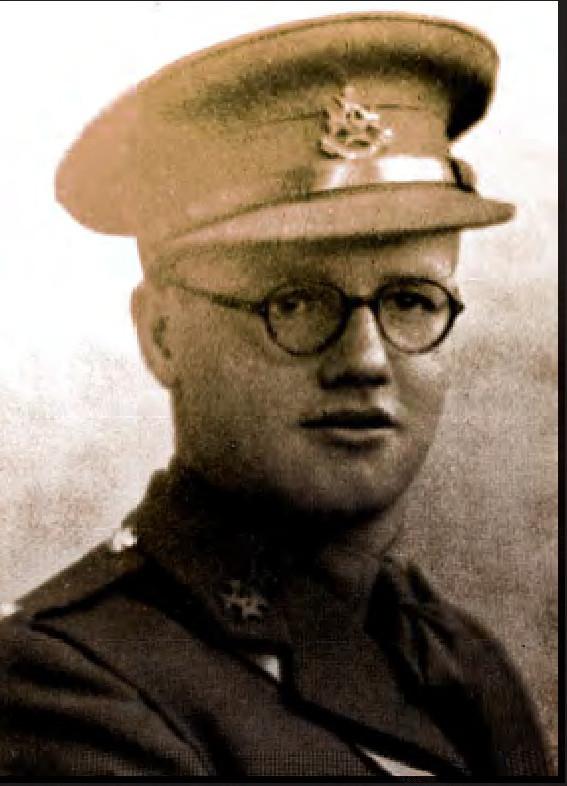 COMMISSIONED INTO THE SHERWOOD FORESTERS, BRUNT’S ENTIRE COMBAT CAREER WAS SPENT WITH THE 6TH BATTALION, THE LINCOLNSHIRE REGIMENT
VIA AUTHOR

The steep descent began in the cold, early hours of a winter’s morning. Following a rough path, a heavily armed, 21-strong raiding party snaked along the rock-strewn route which their commander had come to know so well.