Operation Fortitude South was a secret campaign by the Allied forces to mislead Germany about plans for the invasion of Normandy. Radio operator Alan Gibson of the Royal Corps of Signals was just a teenager when he played a critical role in executing this grand D-Day deception, as James Hoare discovers 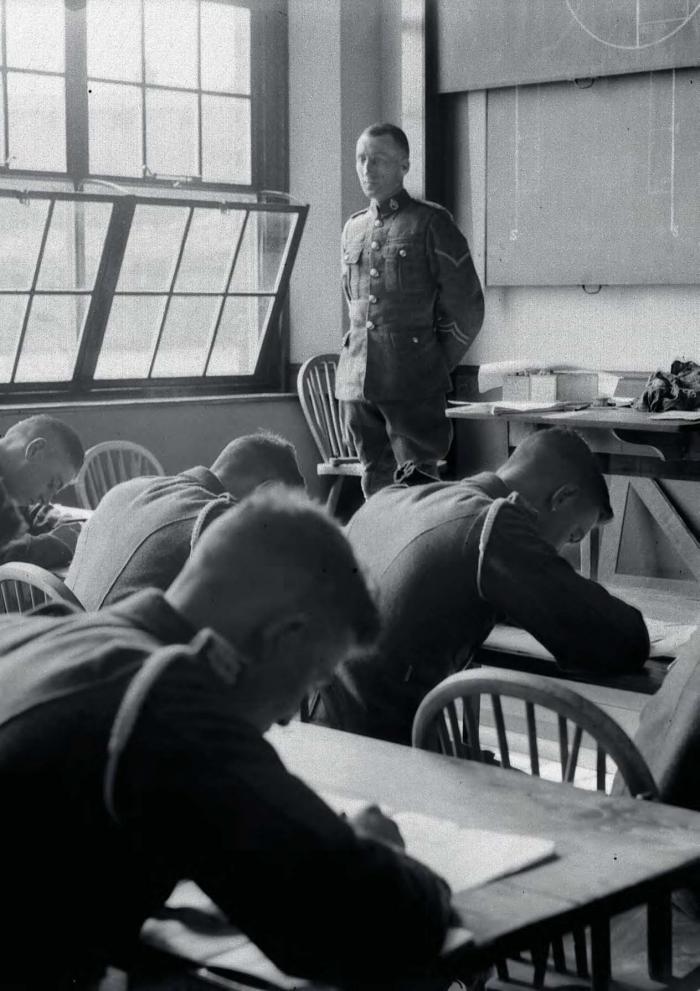 HEADS DOWN: CADETS TAKING THEIR TESTS TO JOIN THE ROYAL CORPS OF SIGNALS, APRIL 1934
WILLIAM VANDERSON/GETTY 90