The Codebreaking outstations, from Eastcote to GCHQ

WHILE BLETCHLEY Park remains the popular focus of Britain’s wartime codebreaking efforts, it was only part of a huge network that leant heavily on outstations for support.

The largest of these was Eastcote, which housed 103 Bombe machines, almost half of those produced, compared to Bletchley's 8. 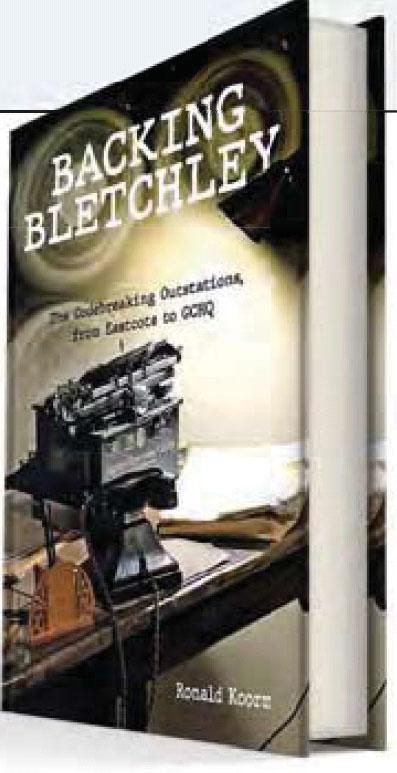 The author primarily focuses on the vital role of these outstations – particularly Eastcote – in supporting Bletchley. He describes the development and improvement of the Bombe machine, as well as the brilliance of the Women’s Royal Naval Service, which expertly operated them under incredible pressure. The part played by Siemens in enhancing codebreaking efforts – or rather, what became possible following the seizure of the German firm’s British-based assets as war broke – is particularly interesting. Worthy of attention.