The Axis Occupation of Europe Then and Now

By Winston and Gail Ramsey 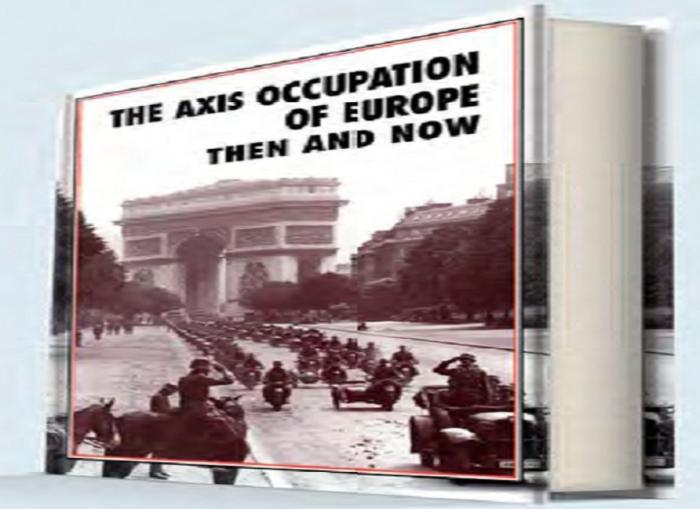 THIS IS not the first time that a book from the After The Battle publishing house has featured as our Book of the Month and it is probably unlikely to be the last. So often, Winston Ramsey and his team have assembled groundbreaking pieces of work which become standard reference publications as well as standing as historical documents in their own right. Very often, the places and objects recorded for After The Battle’s cameras subsequently slide into oblivion as history is swept aside by development, a lack of understanding in terms of the historical importance of such heritage, or else they simply succumb to the ravages of nature and time. And, in recording the history of Europe’s dark chapter under Nazi domination, the editorial team have again produced this absolute masterpiece.