The Man Who Built the Swordfish 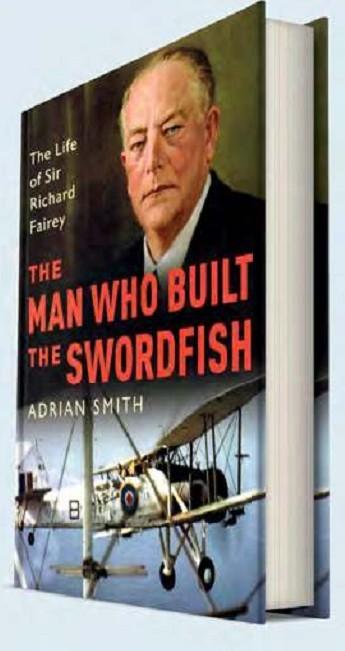 Publisher: I B Tauris www.ibtauris.com

THE NAMES of Sydney Camm, R J Mitchell, Roy Chadwick, Frederick Handley Page and Barnes Wallis are all synonymous with designs of notable aircraft of the Second World War and of aviation development in the immediate post-war world. All have seen accolades in print, most having had at least one biography written about them. A notable absence, though, from among the giants of Britain’s wartime and post-war aircraft industry in print is Sir Richard Fairey. Now, with this superbly detailed work by Adrian Smith, that omission has been rectified.