I should start off by admitting my knowledge of motorcycles is negligible, and my knowledge of Russian motorcycles even less so. However, as far as I know, there has never been an article produced on Russian military motorcycles, so hopefully, the following feature will be an introduction to what would appear to be another largely unexplored expansive subject. 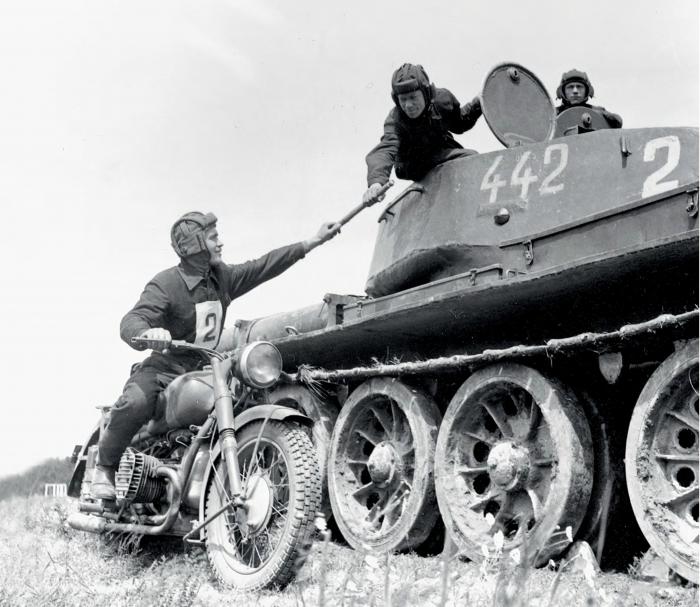 As the Soviet Union began to industrialise in the 1920s, the country needed to rapidly catch up with the United States and Western Europe in both the industrialisation and mechanisation of the Red Army. It began to import all-manner of foreign automotive technology and adapt it for domestic use in order to leapfrog the typical development cycle involved in such manufacture.Willing foreign participants in the Russian ‘Industrial Revolution’ included Italian, British and US companies.