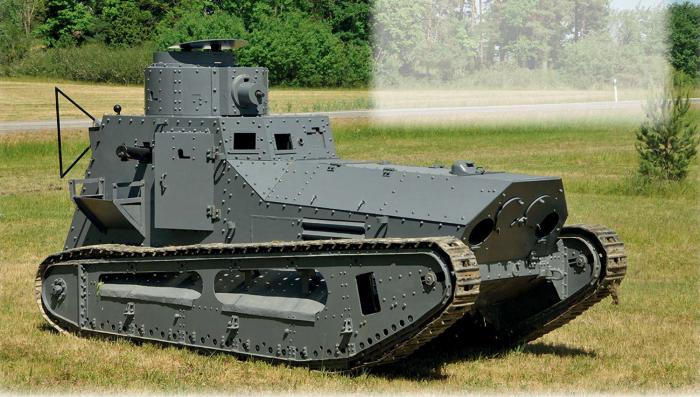 Assembled in Sweden, these tanks were used from 1922 to the late 1930s
KJELL SVENSSON

In 1918 Germany developed the LK II tank, a lighter and faster tank than the A7V but World War One came to an end before the tanks arrived at the front line.

After the war Swedish agents were sent out with the task to try to buy a few tanks and 10 of the LK II were smuggled in from Germany as tractor parts and sheet metal: due to the Versailles treaty in 1918 Germany was not allowed to produce military equipment.

It is said that the purpose was to protect the king and government from a revolution; not an unlikely scenario based on what happened in Russia, Finland and the Baltic states in 1917- 20.