Return of the Exiles 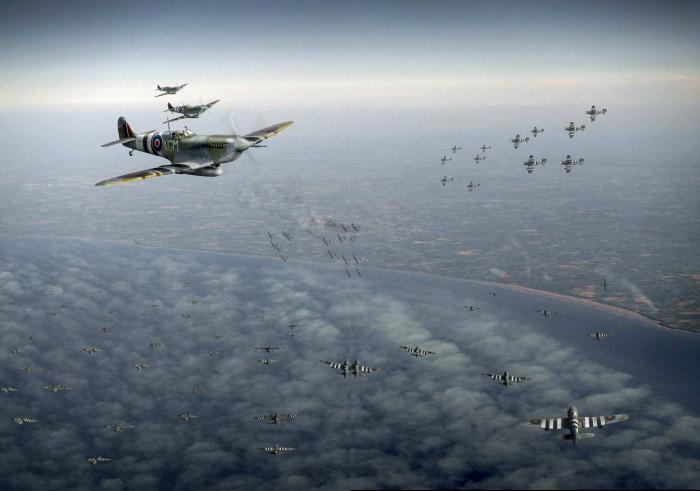 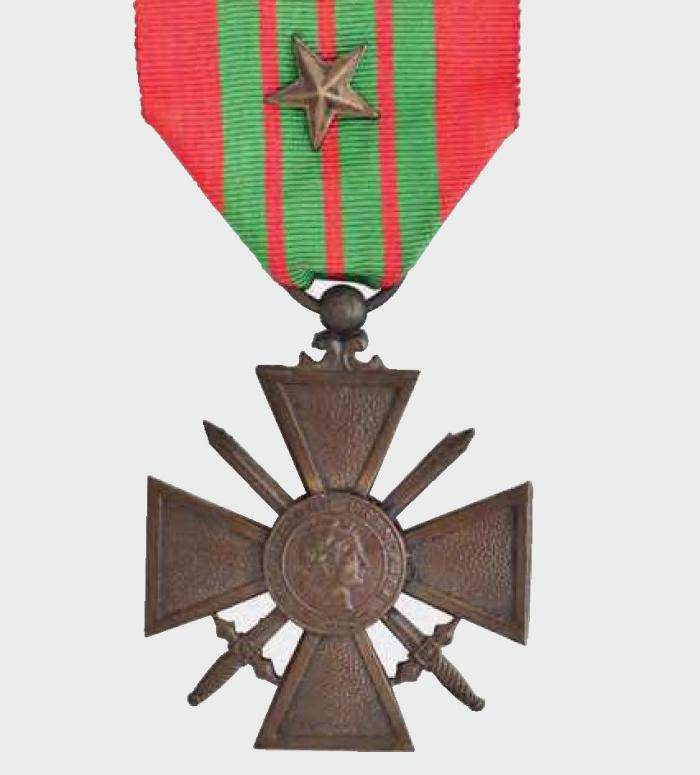 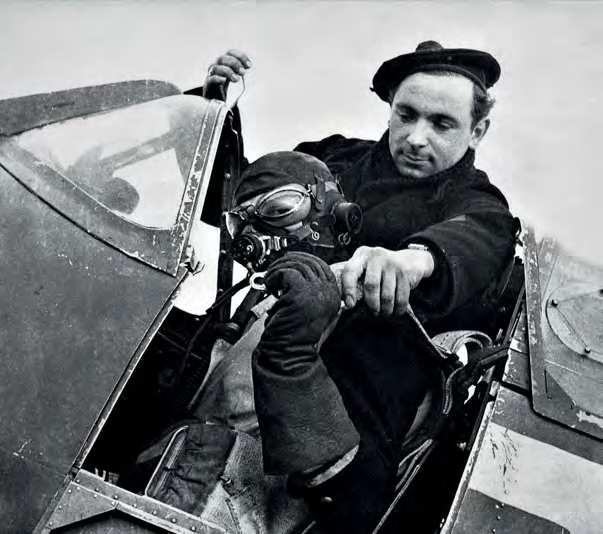 Among the Allied squadrons flying more than 7,500 tactical aircraft during D-Day landings in June 1944, five were manned by the Free French personnel. Those extraordinary times were remembered by one of the pilots, Lieutenant Félix Boyer de Bouillane, a graduate of l’École de l’Air. He said: “Having arrived in England after a voyage of some three weeks on the SS Strathmore, we thought we would be quickly put through a short and symbolic conversion onto Spitfires and integrated with the Royal Air Force.