RIPPED FROM HIS MOTHER'S ARMS 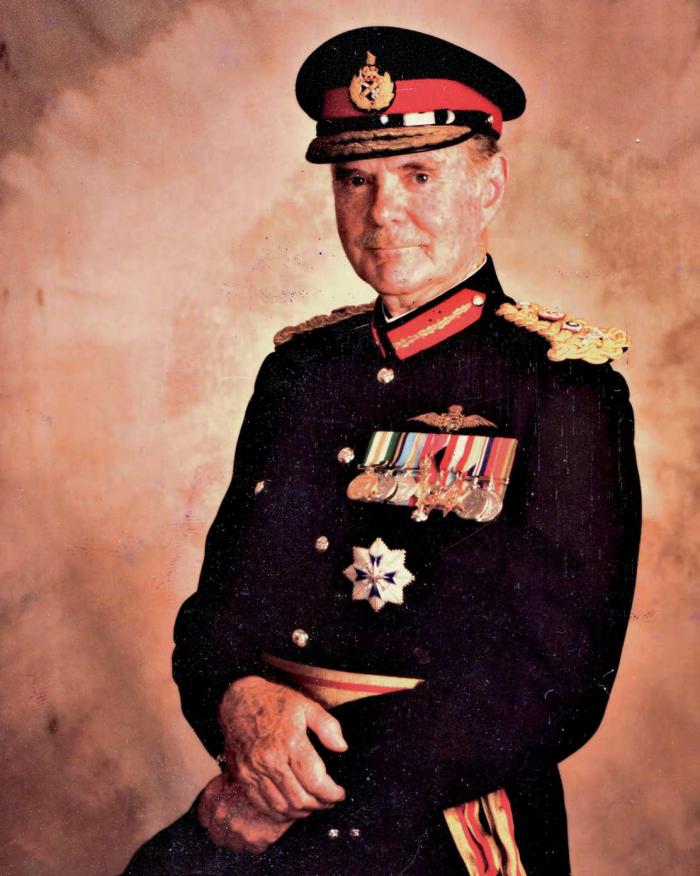 In World War Two, nearly 20,000 South African servicemen out of the 342,700 volunteers were taken prisoner. Keith Coster was shot down over North Africa. Here he recounts his experience of being moved from an Italian to a German camp as a POW

On the railway platform, I witnessed one of the most horrible things I have ever seen. Italian civilians were also being sent to Germany as labourers. One young Italian lad was embracing a woman who presumably was his mother.

She was crying and holding on to him, while a young German officer was yelling at him to get on to the train. The more the German yelled, the more the woman cried and clung to the young man. Eventually the German officer pulled out his Luger pistol, and without further ado, shot the young Italian dead in his mother’s arms.

In August 1943, it became apparent that very shortly our prisoner of war (POW) camp would cease to be guarded by the Italians. At the camp, there were also Australians, Canadians, New Zealanders, Rhodesians, South Africans, Poles, Czechs, Frenchmen, Hollanders, Norwegians, and so on.