This Armstrong behemoth was unusual not just for its size, but also for its innovative automation. 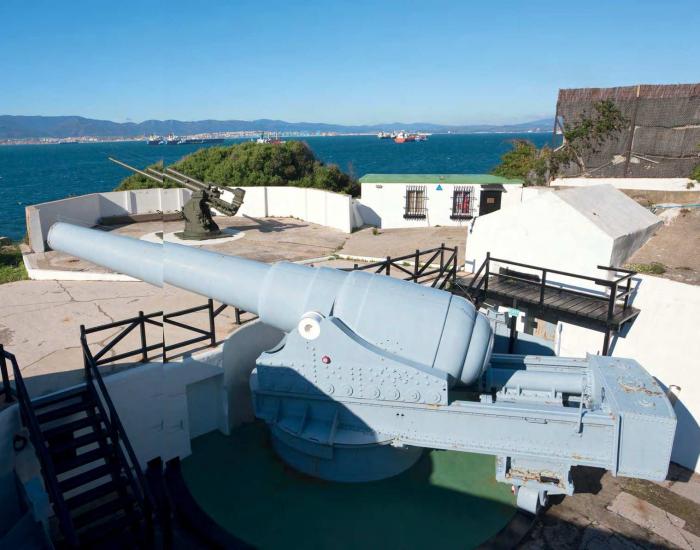 During the second half of the 19th century, an arms race was afoot. Britain, France and Germany had wary eyes on one another, while an emergent Italy thrust itself into war with Austria-Hungary.

In a time of industrial innovation and imperial expansion, the capital warship was arguably at the apex of its relative power. Steam and iron replaced wood and sail, and as technology caught up with ambition Europe’s navies firmly believed – when it came to guns at least – that bigger was better.

One of the largest guns of the time, the 12.5in RML (Rifled Muzzle Loader) entered Royal Navy service in the 1870s. The 16½ft long, 38-ton cannon were capable of piercing 16in of armour plate at a distance of a mile, throwing 800lb shells out to 6,000 yards. In 1877, the French began construction of the four ironclads of the Terribleclass. They’d take a decade to complete, but each carried a pair of the largest calibre guns ever mounted to a French warship: 75-ton 420mm (16.5in) weapons that dwarfed any comparable arm.