From Rollers to Rickshaws 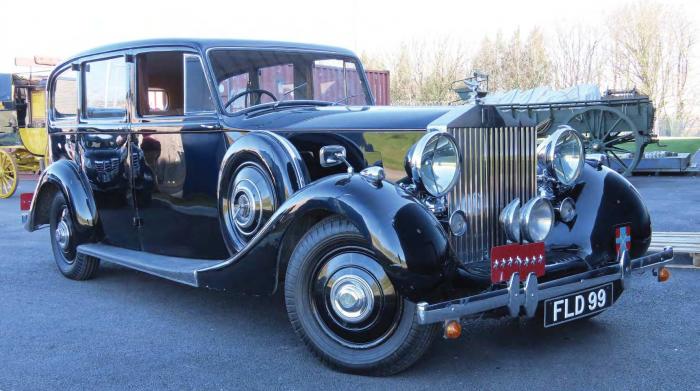 Field Marshal Montgomery’s Rolls-Royce Wraith, which was landed on Juno Beach on D-Day + 3

There cannot be many military museums or camps that have a vintage Rolls-Royce on hand to drive important visitors around, especially one that was the staff car of Field Marshal Bernard Montgomery. But the Royal Logistic Corps Museum has exactly that, and it is one of many fascinating discoveries to be made there.

The collection was previously at Deepcut Barracks, Surrey, but was relocated to the purpose-built premises at Worthy Down Camp near Winchester in 2020 and opened by HRH Princess Royal in May 2021.

The Royal Logistic Corps was formed in 1993 from the combination of the Royal Corps of Transport, Royal Army Ordnance Corps (RAOC), Royal Pioneer Corps, Army Catering Corps, and the Royal Engineers Postal and Courier Section.