In June 1944, a force of American B-24 bombers took off to bomb a target in France. Tragically, for some crew members on these aircraft it would be their last flight. Mark Khan looks at a crash that occurred as result of this mission and where two members of the crew are still listed as ‘Missing in Action’. 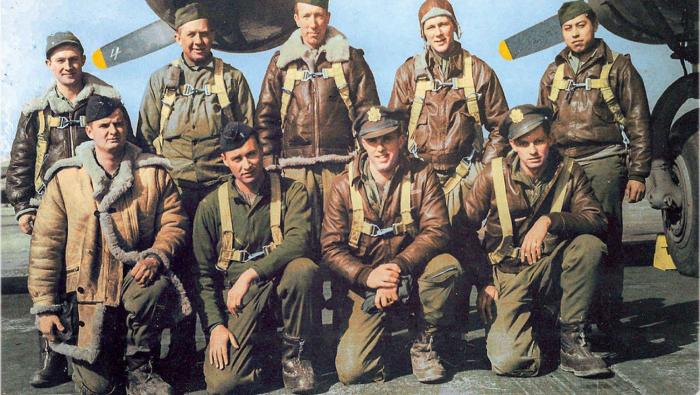