Author and historian James Holland shares with us an extract from his latest book, Brothers in Arms, which covers the legendary Sherwood Rangers campaign from D-Day to VE Day. The following is taken from Chapter Two, the start of the D-Day invasion 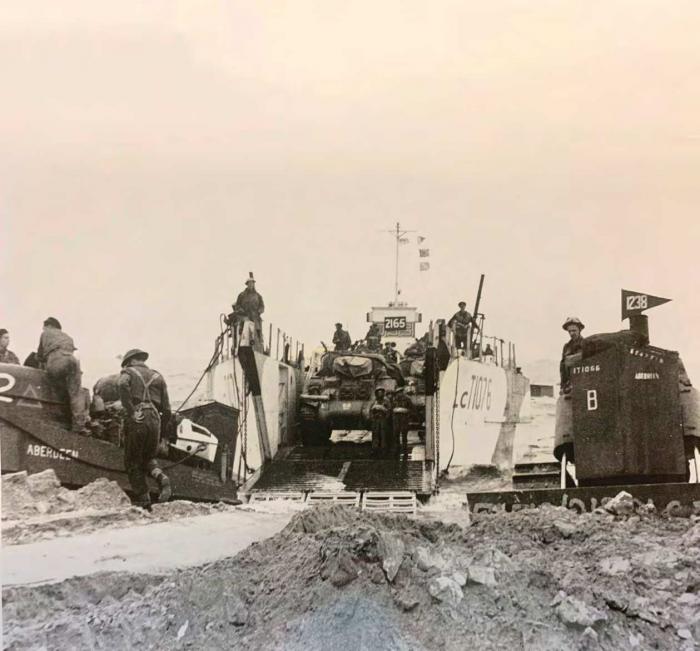 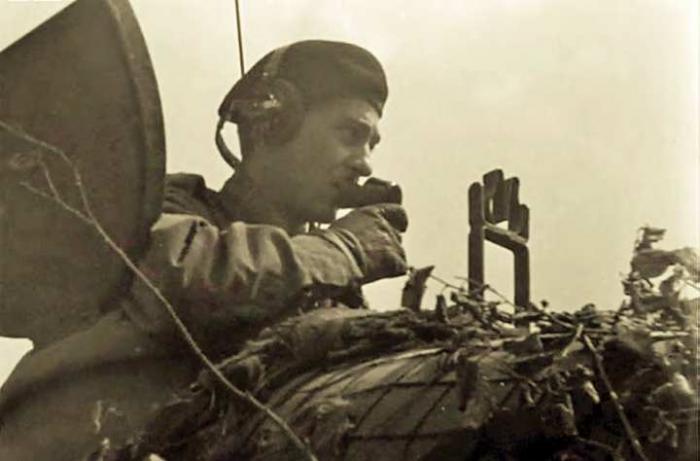 Lieutenant Stuart Hills was cold, wet and short of sleep, and there was a nauseous sensation grinding in his belly. His morale had sunk pretty low a few hours earlier, but as the light had crept over the sea, so he had seen the vast invasion fleet and, like Arthur Reddish, had found his spirits rising a little. Nearly all the DD-carrying LCTs had reached their launch point, 7,000 yards from the shore, by 6.55am.