While the military roles undertaken by the wartime King and royal family was usually honorary, there were nonetheless exceptions, and they were thrust to the forefront as bastions of resolve 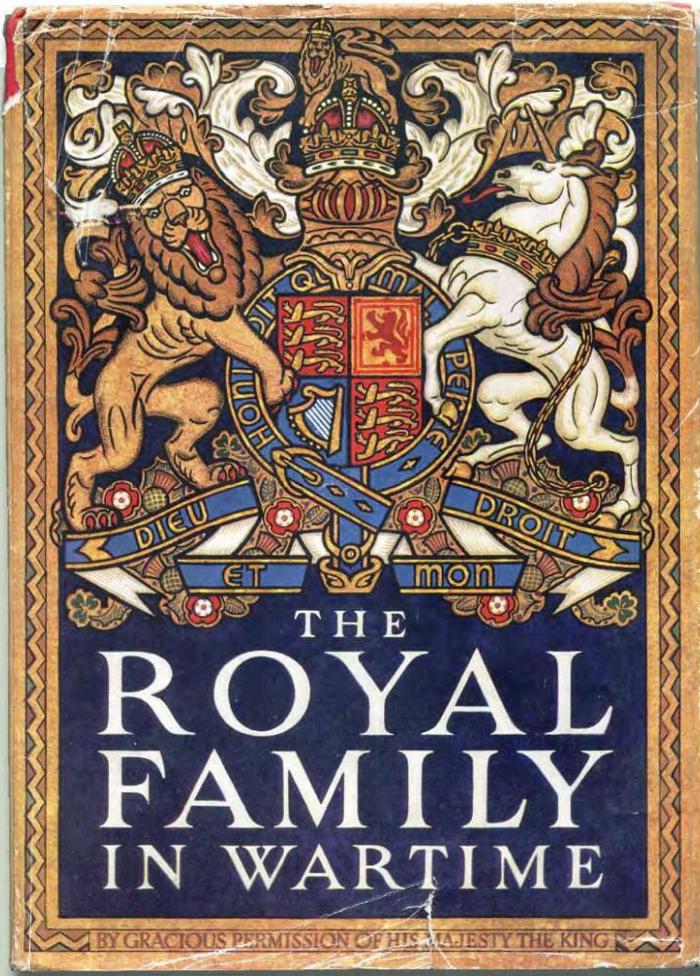 BOASTING THIS FINE FULL-COLOUR DUSTJACKET, ‘THE ROYAL FAMILY IN WARTIME’ WAS PUBLISHED BY ODHAMS PRESS AT THE WAR’S END IN 1945 FOR MASS MARKET READERSHIP. PACKED WITH MANY GREAT PLATE PHOTOS, IT CLEARLY SOLD WELL, AS IT CAN STILL BE FOUND FOR AROUND £5 ALL IMAGES COURTESY OF THE AUTHOR UNLESS NOTED OTHERWISE

ust two years into his reign, King George VI found himself leading Britain into war. If, a millennia before, his predecessor Æthelred was known as ‘the Unready’, then George VI, by his own admittance, could well have reused that title. By 1939, his older brother, Edward VIII, should have been on the throne, but his abdication to marry American divorcee Wallis Simpson pushed George into kingship in 1936. Soon after, this quiet, reserved and anxious man with a stutter, found himself leading the nation into war.

On September 3, 1939, King George VI addressed the people of Britain and across the Empire, warning of difficult times ahead and urging his people to stand firm. As well as monarch, the king was ceremonial Admiral of the Fleet, Army Field Marshal, and Marshal of the Royal Air Force.