Russia boasts some of the world’s most impressive military museums and some of the largest privately owned armoured vehicle collections in the world. It is a daunting yet enticing destination for enthusiasts as author and historian James Kinnear explains in the first of three-part series on visiting the country 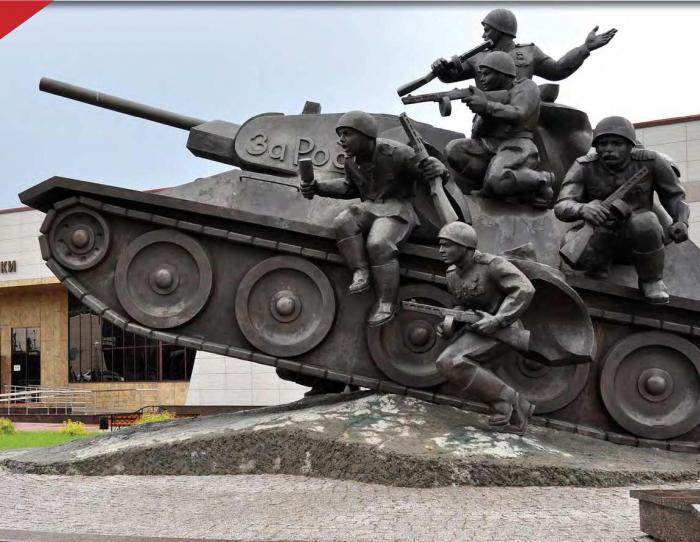 The monument to ‘desantniki’ - tank riders, outside the purpose-built museum of armoured vehicles at Prokhorovka

Meanwhile, with the Russians having entered my bloodstream, it was also in my early teenage years that I made my first trip to the Soviet Union, visiting cities in what is today modern Russia and Ukraine. A trip right across Sovietera Siberia followed, which confirmed a lifelong interest in the vast country that is today the Russian Federation.