Scattered under the Rising Sun

Stewart Mitchell remembers the POWs of the 2nd Gordon Highlanders, a battalion that suffered more at the hands of their victors as captives than as adversaries 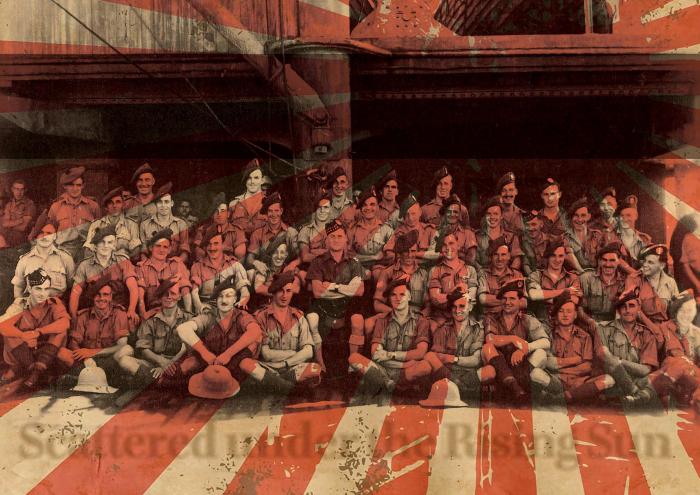 The 2nd Battalion, Gordon Highlanders, was an extremely close-knit group of men. The unit included 29 sets of brothers, its personnel came from small towns and villages across northeast Scotland, and the men often knew each other’s wider families.

As a regular army battalion, it left Britain in October 1934 and after two years in Gibraltar arrived in Singapore in April 1937. Accompanied by their families in the adjacent married quarters, the Highlanders took up residence in the brand new Selarang Barracks. Singapore was a strategically vital base, protecting