During World War One, some men of the cloth felt compelled to take up arms and fight as soldiers, as researcher Paul Goodwin reveals 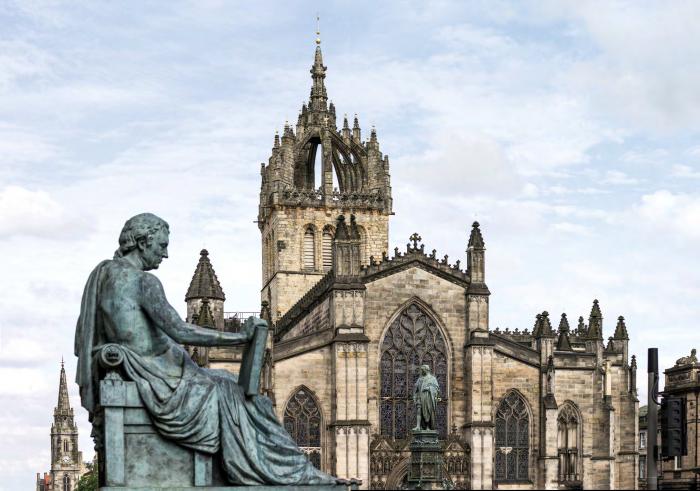 Given our 21st-century expectations of the relatively passive role played by clergymen, it may come as a surprise that the conscience of a church minister could lead them to take up arms against the enemy.

There were, and still are, members of the clergy fulfilling an important, non-combative role as chaplains or padres in the military. Men and women in such positions continue to boost morale and be pillars of support for British troops. Historically, other ecclesiasts joined the ranks, serving alongside or as medical orderlies and stretcher bearers, ministering to the needs of the sick and wounded.