Seabees Museum "Nothing is impossible" 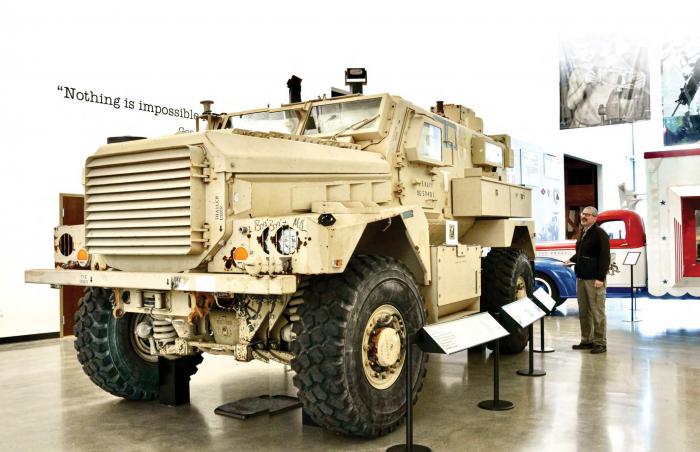 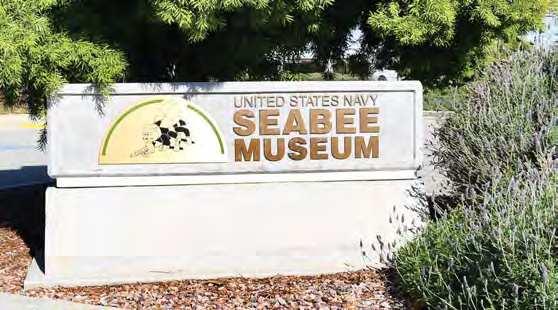 Not too many of us find ourselves in a situation where we’re embedded deep in the jungle of Bougainville Island in the South Pacific and need an airstrip ASAP or are cruising along the desert in Kandahar and have to find a place to park our Humvee after pulling convoy patrol.

But if you are ever in such dire straits, you’ll reach out to the US Navy Construction Battalion. US seamen demonstrated their construction prowess during the American war of 1812 when they built a harbour in the Marquesas Islands to avoid the British fleet. But it was the 1941 attack on Pearl Harbor that formalised the creation of a highly mobile unit that could go anywhere in the world at a moment’s notice to build combat and support facilities quickly. They became known as the ‘Seabees’, the moniker derived from the initials C-B in their unit name.