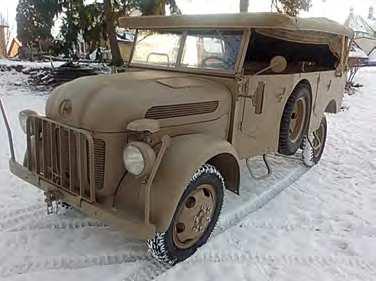 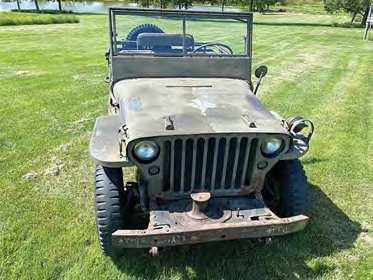 This 1943 Ford GPW is still in its original paint 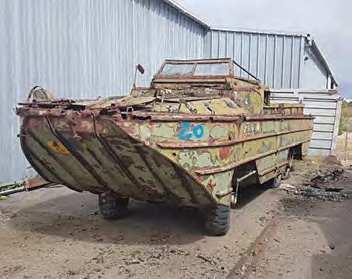 With quite dry weather, the many shows that were postponed until August and September demonstrated that the hobbyists were itching to get out and do what they do best – show off their military vehicles and have fun with them.

Many of these excellent shows have been reported on in CMV and by all accounts, this autumnal cramming of events appears to have worked.

The stand-out event this year from reports received seems to be Capel, in Surrey where organisers were caught by the unexpectedly high turnout. Much amusement came from one of the fields being named the ‘Adrian Scott field’, in recognition of local mayor and tank owner Adrian’s support for the show.

As I write, the ‘mini season’ was not over as two major commercial events, Tankfest and the Goodwood Revival, went head-to-head on the same weekend with strong involvement from selected participants.