A Sense of Duty 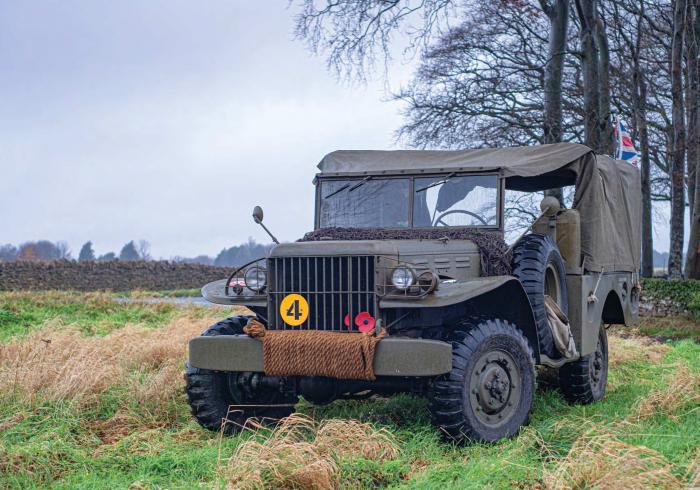 AWorld War Two-era Dodge was not always on the radar of classic military vehicle enthusiast and collector Paul Hurren. Although he has always had an interest in vehicles, this was initially with modified cars. One thing has remained constant though – a love for spending hours in a garage tinkering with vehicles to the point where it has become second nature to him.

When his interest in modified motors started to wane, Paul turned his attention to “all things military”. As his father Vince served in the Territorial Army, coupled With his interest in “anything petrol”, Paul said it was a natural transition for him.

However, he soon discovered that the classic military vehicle world was not just about the mechanics of a vehicle, but also what they represented and the emotions they stir up.