The work of the RAF in inserting and extracting agents and SOE operatives into Occupied Europe, as well as the delivery of equipment and supplies to resistance organisations, is a little-told story. Here, Ben Bryant shines a spotlight on this clandestine work. 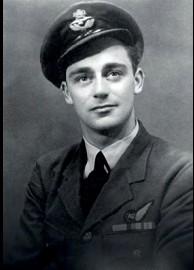 The Special Operations Executive (SOE) came into existence in 1940 with the purpose of carrying out sabotage, espionage and reconnaissance in the occupied territories and, in the words of Churchill, “to set Europe ablaze”. A key part of the SOE’s work was to promote, encourage and establish activities that would hamper and disrupt the work of the Axis armies and force them to utilise valuable men, time and resources to combat the very real threat from the occupied populations. 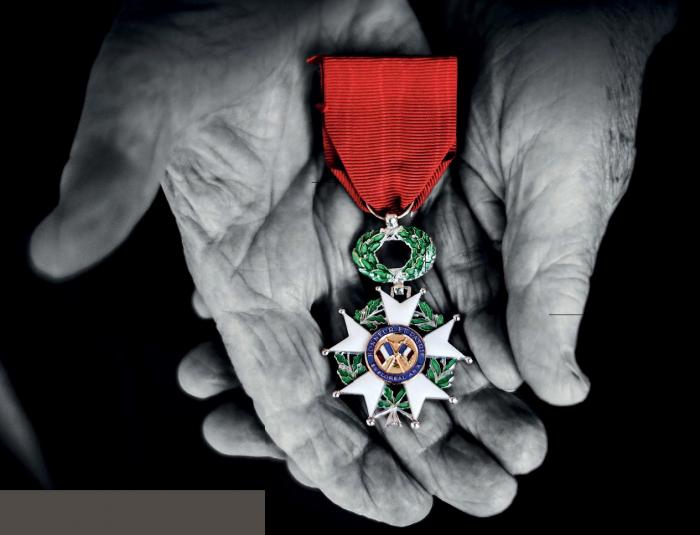 Bill holding the Légion d’honneur he was presented with in 2016.