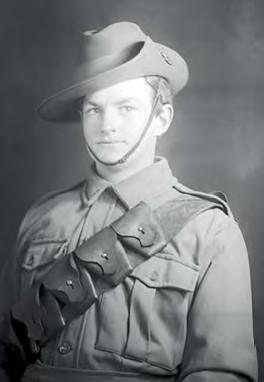 SEVEN SOLDIERS killed during the Attack at Fromelles have been identified as part of an ongoing ten-year effort to name the fallen.

The men died between 19 and 21 July 1916 during an ill-prepared move against German positions near Aubers Ridge.

Two infantry divisions, 5th Australian and 61st British, were tasked with taking the heavily fortified positions to divert German strength away from the Somme.

However, the disastrous attack, conducted by two divisions that were very new to the Western Front, resulted in heavy losses. The 61st Division sustained 1,400 casualties and the wider catastrophe tarnished the reputation of that new division.

However, the larger tragedy befell the Australians. The failure resulted in, according to the Australian War Memorial, the most Australian Army deaths in a 24-hour period. More than 5,500 men became casualties, 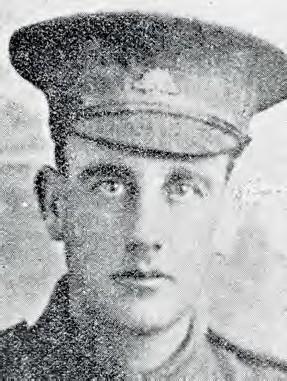 L/Cpl John Crawford.with 400 captured and nearly 2,000 killed or dying of wounds. The staggering total exceeds the number of Australians killed or dying of disease in the Second Boer, Korean, and Vietnam Wars combined. Entire battalions were effectively wiped out, such as the 60th, where just 107 men survived unscathed from a strength of almost 900.

The seven men, recovered in 2009, were among 250 unidentified soldiers – 203 of them Australian – originally buried by the Germans in a mass grave at Pheasant Wood.

The site is now a Commonwealth War Graves Commission facility and in 2010 the 250 were individually reinterred with full honours.

Since 2009, the Fromelles Identification Board has met to consider new evidence, such as contributed DNA, archaeological records and historical research to determine the identity of the fallen.

Six of the soldiers were from the 31st and 32nd Battalions of the Australian Imperial Force, with the seventh from the 54th Battalion. The oldest was 35, the youngest just 19.

The Fromelles Identification Board has successfully identified 166 soldiers, including the seven recently named, 84 remain unknown. Australia’s Minister for Defence Personnel, Darren Chester, said: “This outcome represents the culmination of a powerful collaboration between Defence, other agencies, contracted specialists, volunteer researchers and, most importantly, families of the missing who have recently supplied DNA.

“I’m proud of the efforts of the Australian Army and all those involved in researching, finding and identifying these Australians. I hope the remaining 84 soldiers can also be identified in the near future.”

The seven men will receive new headstones, and their identities will be acknowledged during the commemoration ceremony at Fromelles held every July. The Department of Defence encourages the public to register with the Australian Army’s Unrecovered War Casualties team if they know of relatives who fought at Fromelles, have a date of death – between 19 and 21 July 1916 – and have no known grave. 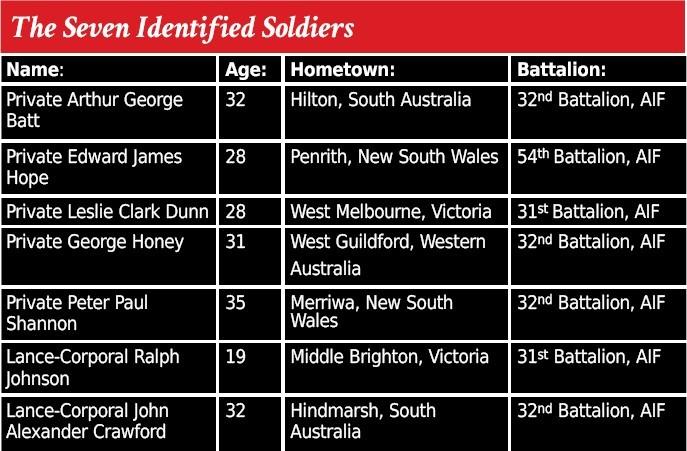 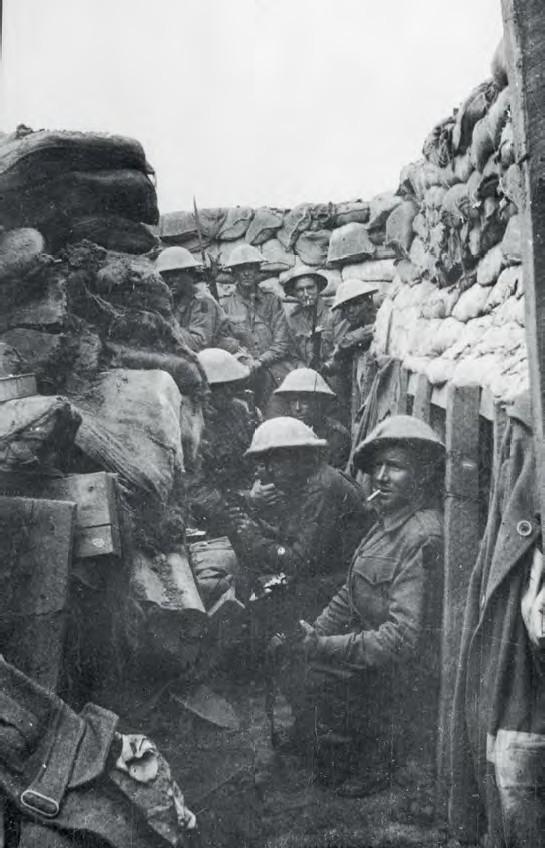 Men of 53rd Battalion, AIF, wait to go ‘over the top’at Fromelles, taken on 19 July 1916. Only three of the men pictured survived, and those three were wounded. (ALL IMAGES COURTESY OF AUSTRALIAN WAR MEMORIAL)