A warship nestled in a Kent dry dock helped to remove the stain of slavery from our oceans. John Ash profiles HMS Gannet and the Osprey-and Doterel-class sloops 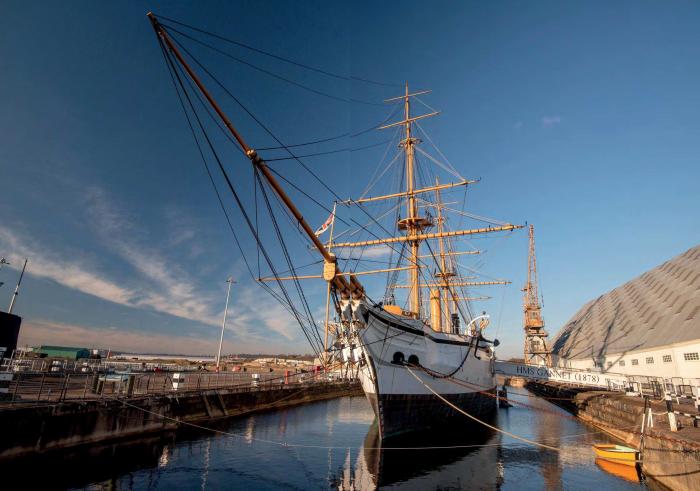 It is often said that the sun never set on the British Empire and, thanks to Gannet and her sisters, the White Ensign was never far away either.

This unassuming warship was once the vanguard of defence at the Empire’s furthest reaches. Gannet’s career was typical of her type: shadowing the Saltpeter War; completing anti-slavery patrols in the Red Sea; and bombarding Mahdi siege lines around Suakin. These littoral actions and long tours were the raison d'être for Gannet and for all Royal Navy sloops in a 250-year period in which these diminutive vessels scoured the seas.

Sloops-of-war originated in the early 1700s initially as single-deck warships with too few guns to be classed as a frigates or post ships. Though ideal for expeditions and surveys amid an expanding dominion, their main role was to protect trade and communications in a time when Britain’s maritime commerce increased 18- fold. Sloops also pioneered new technologies and later became escorts and submarine hunters until the last were redesignated as frigates in 1948, by which it was common for them to boast greater firepower than the ships they supplemented.