The 12th Tanks Trucks & Firepower Show took place at Dunchurch, Warwickshire in August and was bigger, better and louder than ever, writes Ann Evans 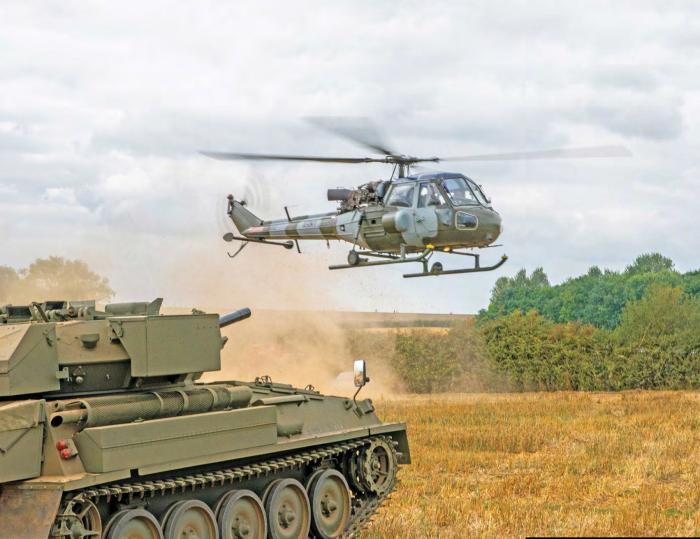 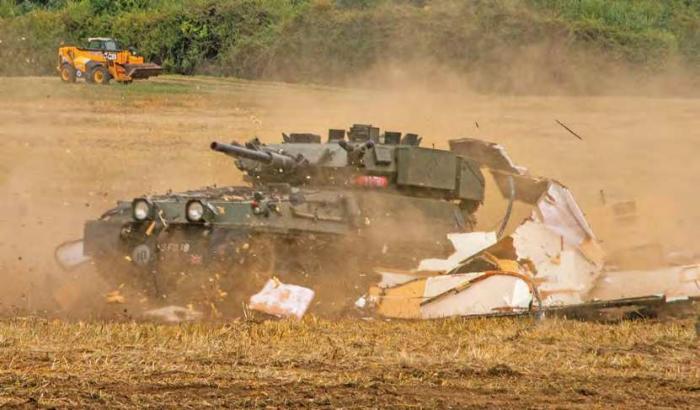 Involving more than 290 military vehicles, helicopters landing and taking off daily, pyrotechnic displays, tank driving displays and re-enactor groups with authentic weapons and kits, the 12th Tanks Trucks and Firepower was another showstopper.

Organised by the Alvis Fighting Vehicle Society led by Andrew Baker, there was a constant stream of action and entertainment along with hundreds of impressive military vehicles to enjoy.

These included such as the Challenger 1 main battle tank, a Sherman, an AFV Combat Engineering vehicle, the family of CVR(T) vehicles and other modern military vehicles used in various conflicts the UK has been involved with over the past three decades.

Not to be missed was the thrilling CVR(T) driving and pyrotechnic display with Andrew Baker and Mick Browning behind the controls of separate vehicles.