A sight to behold

Tim Gosling attended the 2022 Armour and Embarkation event where 80 vehicles, including eight tanks, travelled nearly 28 miles through the Dorset countryside and into the town of Dorchester 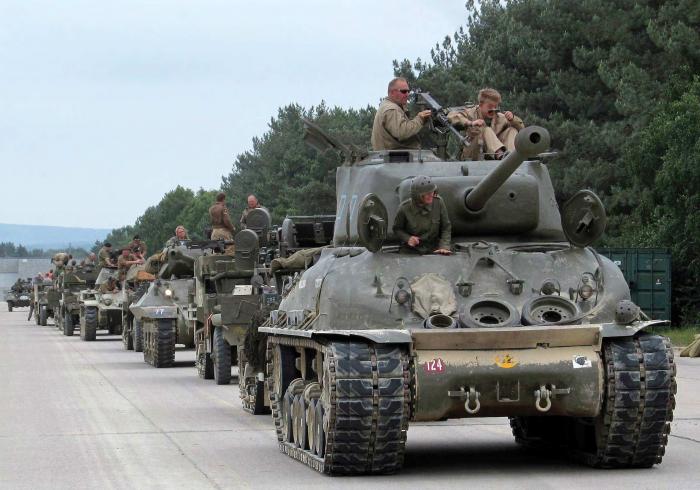 The Armour and Embarkation event, which takes place in Dorset, is a stand-out event in the classic military vehicle world. Where else can you see a convoy of 80 World War Two military vehicles driving through the countryside and into a busy town?

But why Dorset? During the war, the coastal towns of Weymouth and Portland were two of the largest embarkation points for the Normandy landings with approximately half a million US servicemen and more than 100,000 vehicles passing through these two ports alone.