SIR GALAHAD OF THE CHINDITS

Twice a hero of the vicious fighting in Burma, a young officer scaled peaks of valour during an exhausting struggle behind enemy lines 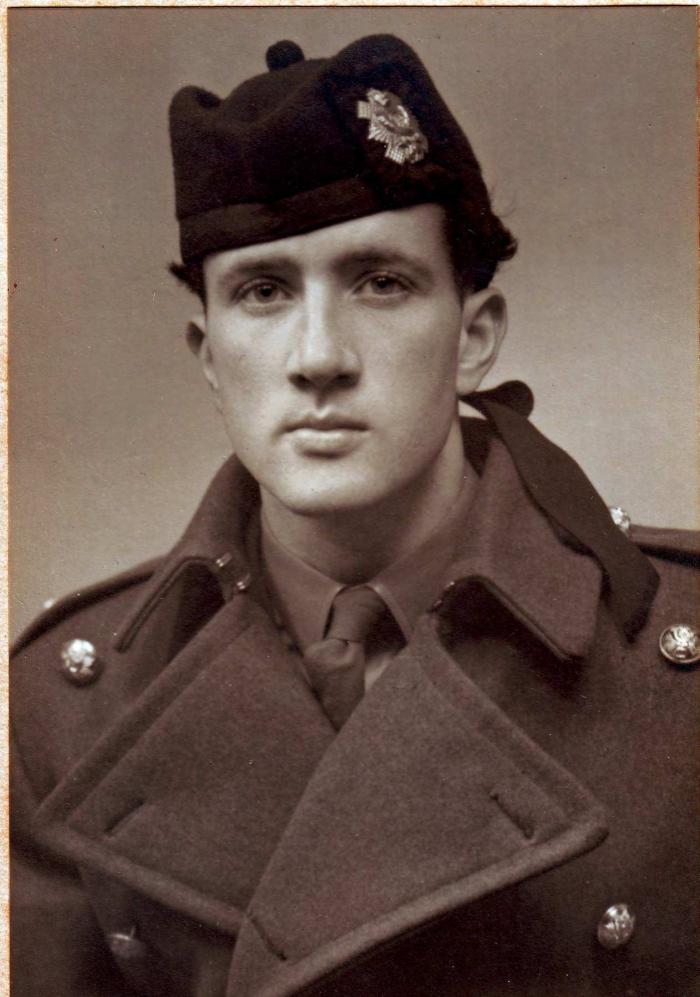 FRANK BLAKER WEARING THE GLENGARRY OF THE HIGHLAND LIGHT INFANTRY. HE WAS COMMISSIONED INTO THE REGIMENT IN 1941 AFTER SERVING IN THE RANKS OF THE SOMERSET LIGHT INFANTRY
COURTESY OF THE AUTHOR

he mud and misery of the war waged amid the Burmese monsoon was still a recent memory when Frank Blaker found time to scribble a short letter to his parents. From a billet behind the lines, the 23-year-old explained how the relentless rain restricted operations in the Arakan to small-scale patrols in a stalemate following another ignominious British retreat.

Writing on September 17, 1943, he was anxious to explode the myth of the Japanese Army as jungle supermen pitted against ill-prepared and irresolute British and Indian troops.

“Naturally,” he declared, “we resented the reports of newspapermen – especially Yanks – who kept protesting to the world that due to lack of training, etc, we were no match for the Japs [either] man-to-man or collectively. We’ve had the pleasure of seeing the Japanese run from our bayonets till he could run no more – and having thrown down his arms could only walk.”