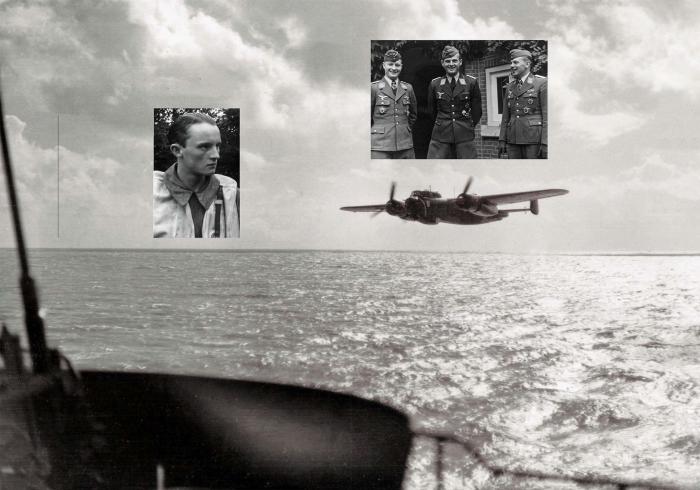 For many months in 1942, lone German aircraft had been mounting a series of daring raids on Britain, leaving their bases in occupied Europe and venturing out into the English Channel. Crossing the south or east coasts, they continued inland until reaching their unsuspecting targets, dropping their bombs and returning home fast, before a scrambled fighter could intercept them.