BRITAIN IN THE AMERICAN CIVIL WAR

During the American Civil War, the Union pulled out all the stops to constrict the Confederacy. Joannes Wyllie was one of myriad British nationals who risked all to supply the south – for huge profit, of course. 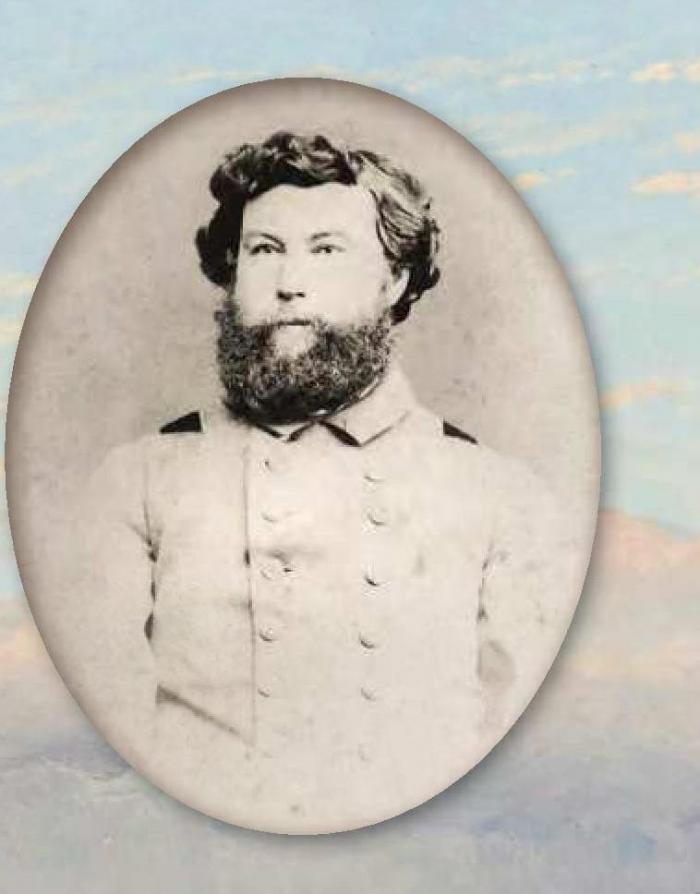 THE ONLY KNOWN PHOTOGRAPH OF JOANNES WYLLIE, TAKEN IN 1862, JUST BEFORE HE BEGAN HIS STINT AS A BLOCKADE RUNNER
CSG CIC/GLASGOW MUSEUMS COLLECTION 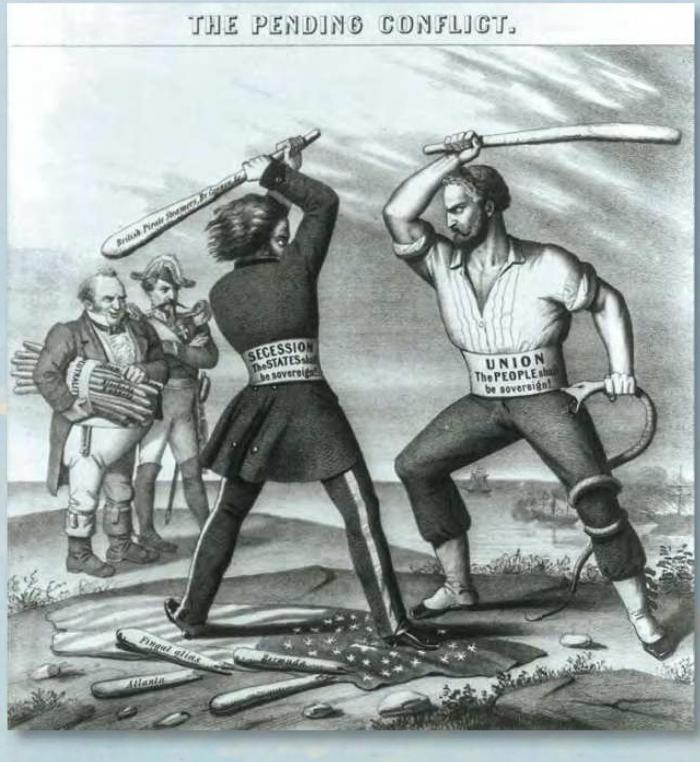 Considered by many to be the first modern war, the American Civil War, spanning 1861 to 1865, consumed the nation. It was a decidedly uncivil conflict, a large scale war that put brother against brother – in many cases, literally. Its start was brought about by the secession from the Union of the southern states, which objected to the anti-slavery policies of newly elected Republican president Abraham Lincoln. Battles raged from the spring of 1861 at the first battle of Bull Run (also known as the battle of Manassas) through to the ultimate surrender of the Confederate Army by General Robert E Lee at Appomattox Courthouse, Virginia, on April 9, 1865.